H.E.R. Feels Like She’s Finally Earned Her Stripes as an Artist 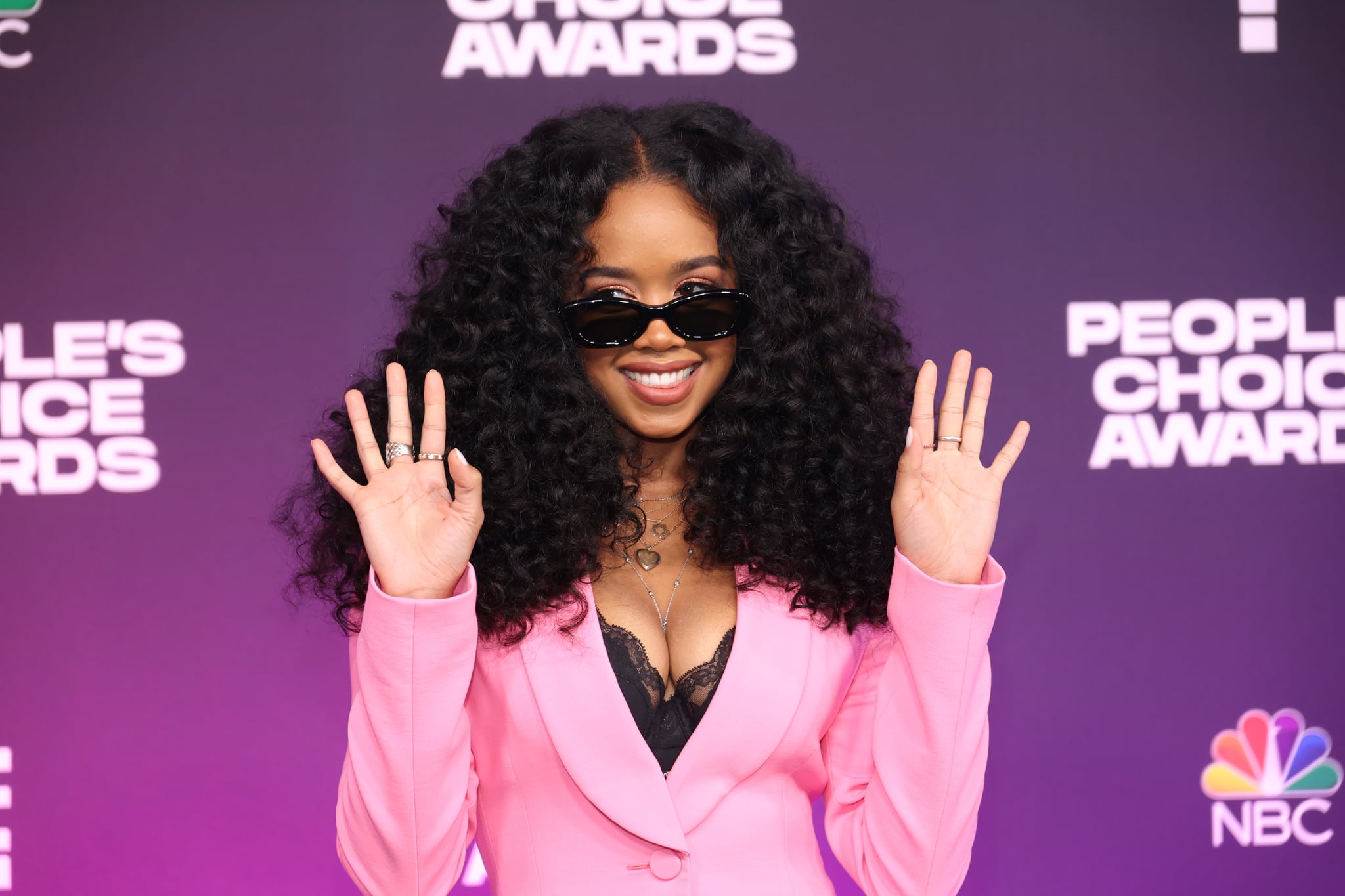 H.E.R. is at the top of her game right now. Between her 21 career Grammy nominations, her Oscar win, snagging her first acting role, and gearing up for Coldplay’s tour, she is music’s darling musician who’s well on her way to becoming an icon.

On top of all her many accomplishments, H.E.R. has also been tapped by M&M’s to help unveil its new album art packs — a partnership she’s excited about as a self-proclaimed fan of the brand. “[The collaboration] was just in line with everything that I stand for,” she tells POPSUGAR. “Individuality and music, and bringing people together . . . All of those things are special to me. It’s a really cool, unexpected, surreal collaboration.”

“I feel like it’s kind of telling me I’m here for the long game.”

The beloved singer is up for eight Grammy nominations this year — which include nearly every R&B category, as well as album and song of the year. And in the past four years, she’s secured four wins. At this point in her career, H.E.R. takes all her wins and nominations as “confirmation [that] I’m doing something right.” She adds: “I feel like it’s kind of telling me I’m here for the long game. I’ve been working so hard in music and on my craft that for this to happen, I dreamt about this. It’s kind of like, OK, I’m here, and I’m here to stay. Like I earned my stripes or something, but it’s really special.”

With all of her musical success, H.E.R. tells us she continues to find inspiration from legends like Prince, Michael Jackson, D’Angelo, and Erykah Badu, to name a few. But she’s also a big fan of her peers. “I love Burna Boy,” she says. “And I also love Yebba; she’s really amazing vocally [and] I feel like I can learn from her so much. Summer Walker, too, who I would love to work with, who I think is an amazing writer, singer, and songwriter. There’s a lot of dope artists right now that inspire me.”

Despite being labeled one of the biggest R&B artists today, H.E.R. doesn’t want to be boxed into just one genre. In fact, she reveals that she’s working on “a few different projects in different genres” right now. “I’m always going to be R&B at the core, but there are so many things that I’ve always loved since I was young, and I’ve been unleashing, slowly but surely, some of those things,” she says. “I’ve gotten to work with a lot of different legends, like Sting and Aerosmith, Stevie Wonder, and Alicia Keys. So it’s like, the sky’s the limit. I just want to make great music. It doesn’t matter what genre it is. Genres are kind of just boxes, and R&B lives in everything.”

Beyond her music career, H.E.R. has her sights set on conquering the acting world as she gears up to star in “The Color Purple” movie musical. Last year, “The Hollywood Reporter” confirmed that the “Back of My Mind” singer would play the role of Squeak — a juke-joint waitress who aspires to be a professional singer. “I was so nervous about it, I’m not going to lie,” she tells us. “Because ‘The Color Purple’ is such a big film and I really want to show up and do my thing. But I’m just thankful for the opportunity. I think it’s going to be fun.”

With multiple Grammys and an Oscar under her belt, many believe H.E.R. has what it takes to reach EGOT status. “Of course, that’s always the goal, but I’m not really doing things like, ‘OK, I got to do this because I want the EGOT,'” she says. “I have ambitions to be in TV and film as an actress, maybe be on Broadway, create my own play, score films, things like that. I think my ambition and my passion is really going to take me there more than anything . . . I’m halfway there, like you said, so it’s not too far of a reach.”

H.E.R. still has so much more to accomplish in her career, but she’s picked up some gems of wisdom along the way that she hopes to pass down to other artists. “The biggest thing is don’t compromise yourself,” she says. “Because the world tries to give you a formula or mold of what an artist is, and you kind of [have] to always go against the grain and trust your gut. You got to just do you and enjoy the journey. That’s the biggest part.”

The 64th annual Grammy Awards are scheduled to take place on Sunday, April 3. 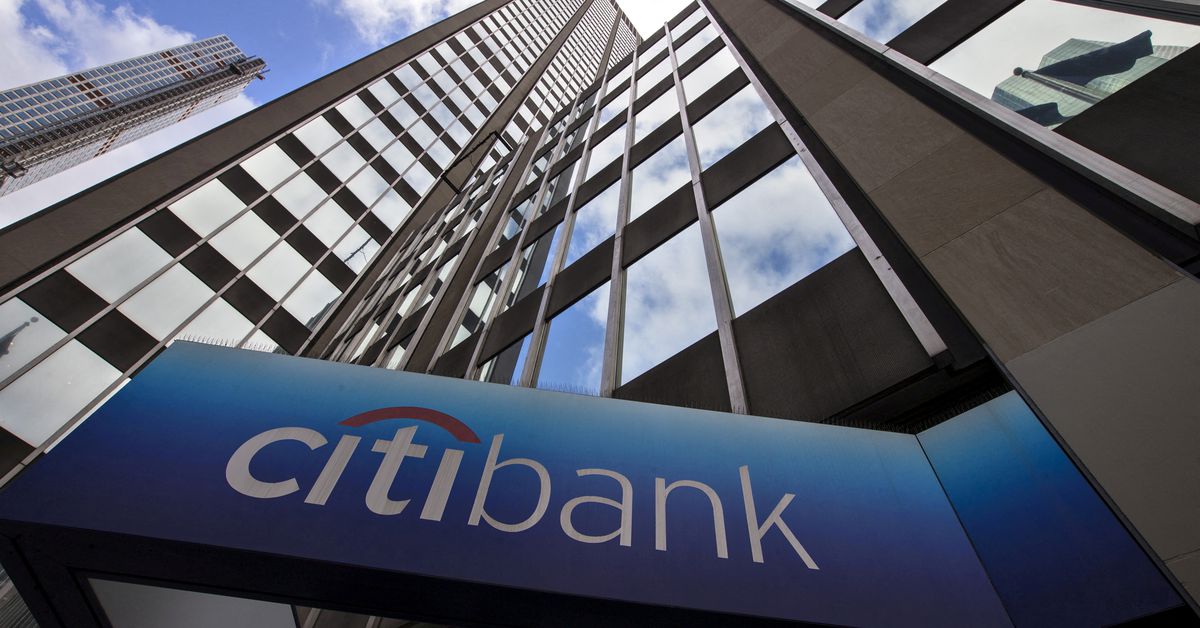 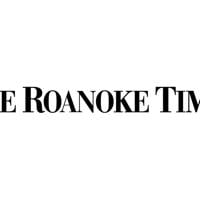