When Tyler Brennan and his wife Dr. Melissa Mertely, a pair of twenty-something serial entrepreneurs with several side businesses on-the-go were hunting for their next venture, a public golf course checked all the boxes.

Examining the books of The Club at Brookstone, the couple saw that the Anderson, South Carolina based club had been running in the red since 2006. But they also saw that the bones of a great course were there and the location in a fast-growing, golf crazy metropolitan area, just twenty minutes east of Clemson University, felt optimal.

Some of the heavy lifting to take the course to the next level had also already been done. A few years back a developer intent on turning it into a private club had made significant capital improvements: putting in a new driving range, irrigation work, laser leveling the tee boxes, redoing all the greens, and putting new bathrooms on the course before exercising a one-year option to back out of the project, reverting the club back to the previous owners. The price was right too.

“We had just always imagined that a golf course would be millions and millions of dollars but it wasn’t. We bought it for $850,000 and for us that seemed reasonable for what it had become,” Brennan, who is an active-duty Air Force fighter pilot, explains.

When they took over the club in August of 2020, operations were antiquated and they saw plenty of areas where modernizing systems of operation and deploying contemporary marketing strategies could make a major impact.

Reputationally, things weren’t much brighter as the course had become known as “the neighborhood dog track” to area golfers according to Brennan. From day one the couple began creating a list of improvements to make over the next two years in order to right the ship and systematically went about chipping away at that list by declaring it open-season on deficiencies that needed to be addressed.

“All we had to do was make good on our promises on what we were going to improve and when we were going to do it and communicate with the community and the members that we have and that slowly but surely changed the reputation of the course,” Brennan says.

One of the first moves they made was to substantially increase the size of the maintenance crew which consisted of one single full-time employee assisted by a couple of college kids. They had also been using off-lease equipment which wasn’t running efficiently and tearing up the grass and so all new Toro equipment was brought in.

They then hired a professional superintendent and swelled the ranks of the grounds crew to as many as fifteen employees at one point to repair bunkers and gussy up greens and tee boxes, all in the service of improving playability and pace of play.

Roy Swan, who organizes the club’s Men’s league, has lived in the neighborhood abutting the golf course for eight years and plays the course three times a week.

“When I first moved here it was in pretty rough shape. The previous owners hadn’t put anything into it and were running it on a shoestring,” he says.

Brennan joined Swan for a round the week after he purchased the course and when they got to the ninth hole, Swan mentioned that the par 4 dogleg right was particularly fraught for senior players as they couldn’t make it to the elbow off the tee creating a double lay-up situation before they could get a shot at the green.

“I told him what you need to do is take down some of those trees that are sticking out basically into the fairway and two weeks later they were gone. I was so impressed. Now I’m on in two, maybe half the time. It’s definitely reachable if a senior hits a decent tee shot and then it’s like a five iron,” Swan says.

When Brennan got more granular in his surveys of the golf course, he noticed that many fairways ran nearly all the way to the tee boxes with little separation. Other than the unlucky few golfers hitting top spin worm burners off the tee, he found the vast majority of players were at least clearing fifty or sixty yards of these elongated fairways which are a lot more expensive to maintain than rough areas.

“That was an easy moneymaker off the bat. No one is taking chunks of turf out till another 80 yards up the fairway. Why are we still cutting here? We turned those areas back into rough and by doing that we shaved $40,000 off the annual budget and it didn’t affect playability at all,” Brennan explains.

There were also simple tweaks made from bolstering beer selection beyond basic macro brewery offerings, creating a happy hour and adding beverage cart service to bringing in electric Finn scooters which have been a big hit with younger golfers.

To increase course utilization, they also introduced tiered pricing with rate reductions for midday tee times as well as steeper price cuts for twilight rounds to juice demand at off peak times.

“An issue that the previous owners had was when they did get a good amount of golfers the tee sheet would fill in from the bottom up. Once the prime time [slots] would fill-in, no one else would want to book that hot 3 p.m. tee time,” Brennan explains.

Dr. Mertely, who runs her own dental practice in Kinston, North Carolina saw an opportunity to get added use of the property as a venue for hosting small events such as vow renewals, baby showers, birthdays and graduation parties. They dabbled in hosting bigger weddings too but found larger to do’s were clashing too much with the course flow.

The Club at Brookstone was recently recognized by tee time booker Golf Now as the top-rounds producer in their region for the first half of the year. In 2021 the club, which now runs at a profit, grossed $1.1 million and for 2022 they are projecting the top line will reach just under $1.7 million.

Both owners have demanding day jobs, while also as a team remotely operating dog daycare centers and a leading online racing drones retailer which grosses over $17 million a year. A laser focus on staffing has been key to the success of all their businesses, as has determining who their target market is and then doing everything they can to cater to their interests.

“For The Club at Brookstone that is the Greenville and Clemson market which has a lot of young golfers. I know young golfers because I am one. So, what do they want? They want good beer, a well-priced course they can roll a straight putt on and to go out and have fun,” Brennan says.

Asked if another golf course is in their future, Dr. Mertley chuckles recollecting the paint that got in her hair while sprucing up the clubhouse and the all the blood, sweat and tears it took to get the club on the path to profitability. For Brennan’s part, he says he was not even emotionally ready to even explore the possibility until an opportunity popped up a couple months back. The couple was faced with a choice between adding a third dog daycare location to their portfolio or pursuing a second golf course project and the puppies won the day. 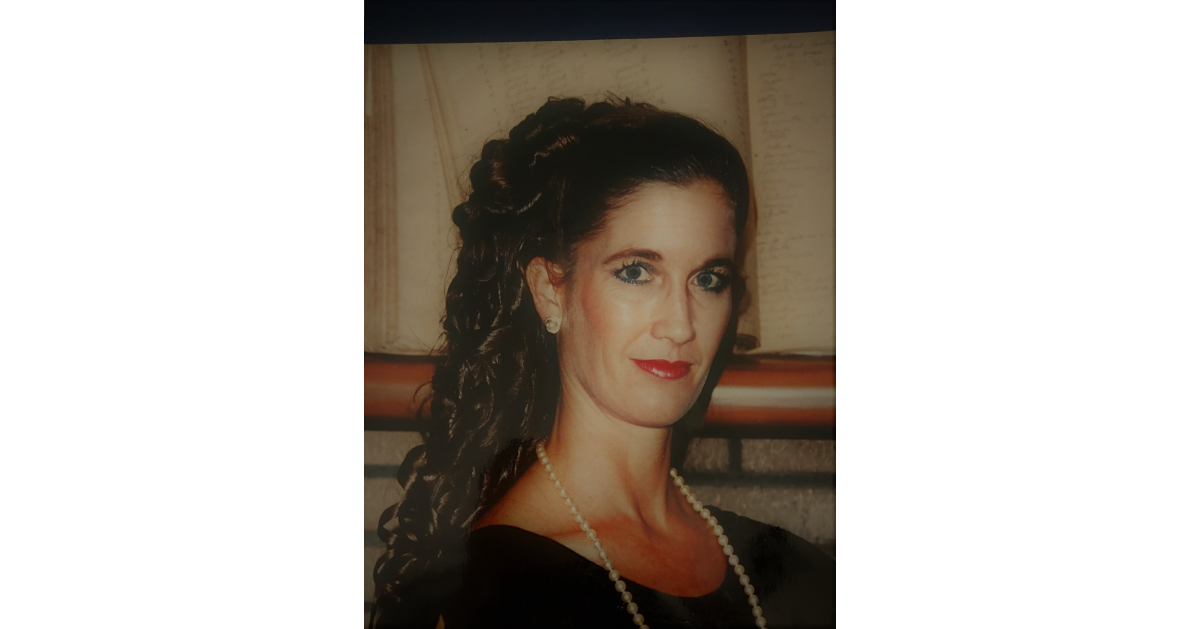 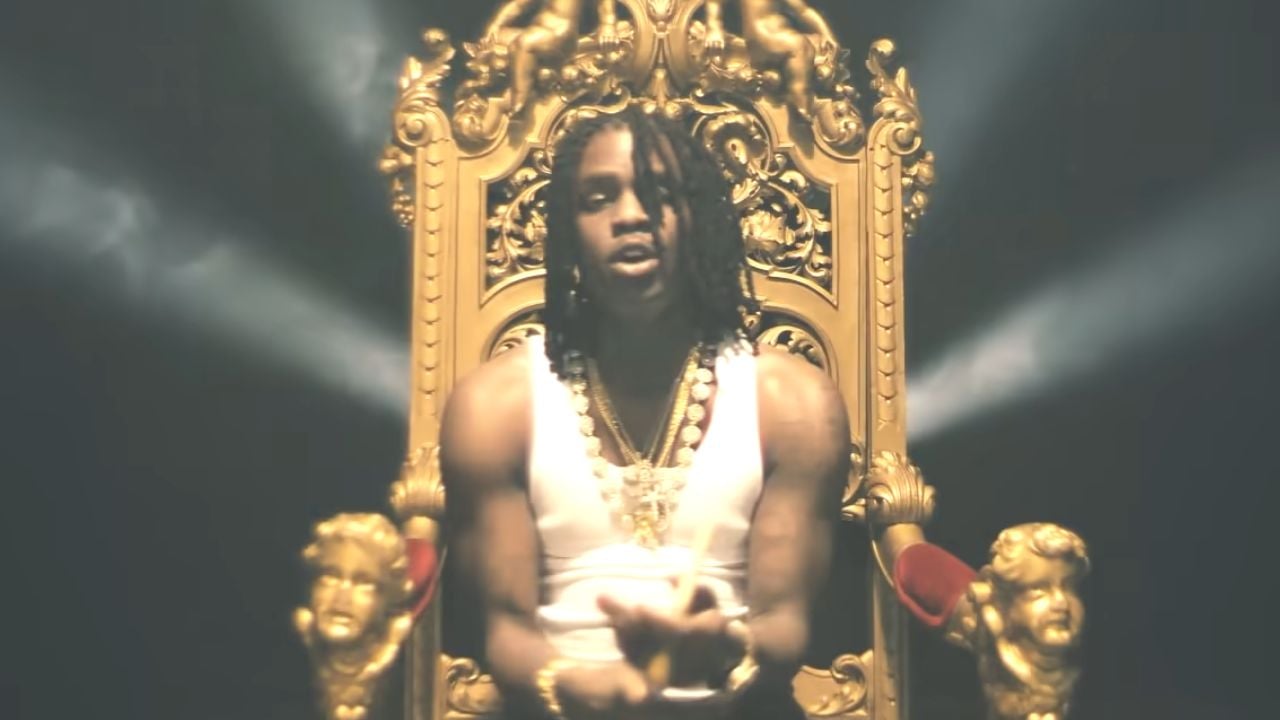