Flatpicking Master Class: Learn to Think and Play Like the Greats

This article is free to read, but it isn’t free to produce! Make a pledge to support the site (and get special perks in return.)
LEARN MORE…

Bluegrass- and roots-inspired acts are more popular than ever, with artists like the Punch Brothers, the Infamous Stringdusters, and the Steep Canyon Rangers putting their own spin on the music and drawing huge audiences at so many venues and festivals in the United States and beyond. These groups feature dazzling and virtuosic acoustic guitarists who have spent a lifetime perfecting a style known as flatpicking.

As the name suggests, flatpicking involves using a plectrum, but the approach encompasses so much more than that. Flatpicking is synonymous with bluegrass guitar, and it entails making a steel-string sing through fleet-fingered melodies and solos, while drawing maximum sound and projection from the instrument. At the same time, the technique involves brisk rhythmic work through open chord voicings and sturdy bass lines. Flatpicking sometimes branches into outside territory, like jazz-inspired single-note lines, but never strays too far from bluegrass. To put it simply, flatpicking is more of a stylistic approach than a specific technique.

The North Carolina guitarist Doc Watson helped popularize flatpicking in the early 1960s as part of the folk boom, but he was not the first to espouse the style. Earlier players like Don Reno and Joe Maphis took blistering leads on acoustic guitar in the 1950s and ’60s, before Watson rose to prominence, and their styles are unique to them. Similarly, throughout the ’60s, the Stanley Brothers typically performed with lead acoustic guitarists including Bill Napier, George Shuffler, and Larry Sparks. That said, Watson’s influence is the most pervasive. His career spanned over 50 years and inspired generations of guitarists, including Clarence White and Norman Blake, two flatpicking greats of the 1960s and ’70s.

Tony Rice emerged in the 1970s and entirely redefined the sound of modern flatpicking with his impeccable timing, effortless articulation, and creative artistry. His expansions into jazz and new acoustic music introduced flatpicking to untapped genres. Influenced primarily by Clarence White, Rice’s style was syncopated, smooth, and fluid. The flatpickers who came after Rice—such as Charles Sawtelle, Kenny Smith, David Grier, Bryan Sutton, and Bob Minner, to name just a few—all possess a sound that Rice developed and that is clearly set apart from the rhythmic and earthy Doc Watson style.

Today’s players continue to carry the flatpicking torch and are bringing it to new levels. Billy Strings, Molly Tuttle, and Jake Workman are modern bluegrass masters who have all been awarded IBMA Guitar Player of the Year. Other virtuosic players, like Chris Eldridge, Trey Hensley, and John Stickley, are expanding the approach while staying true to the flatpicking tradition.

In this feature, we’ll explore flatpicking through some musical examples based on its key practitioners, as well as the tools of the trade.

Fiddle tunes go back hundreds of years and are preserved in printed music, archival recordings, and passed down orally through the generations. Bluegrass builds largely off this repertoire, and the flatpicking pioneers all got their start playing these tunes. In his early days, Doc Watson led square dances picking fiddle tunes on an amplified Gibson Les Paul. Clarence White likewise cut his teeth on these songs; the album 33 Acoustic Guitar Instrumentals is a collection of home-recorded fiddle, banjo, and gospel tunes White made in 1962.

White recorded “Sally Goodin” a number of times and played it several different ways. The version in Example 1 is inspired by a televised workshop recorded three months before White’s untimely passing, in 1973. White leads in with “taters,” a rhythmic shuffle that informs other musicians of the tempo, much like counting off a song. Like many fiddle tunes, the melody itself is relatively straightforward, but playing it at tempo and with the correct phrasing is another challenge entirely. White did not always use alternating picking, but I would recommend it here to mimic a fiddle’s bouncing rhythmic pulse. Once you have it under your fingers, try emphasizing notes that land on the first and third beats of each measure.

Bluegrass players like Larry Sparks make especially good use of blue notes, like the flatted third or seventh in a major-key tune. Sparks’ lovely instrumental version of “Faded Love”from Ramblin’ Bluegrass, is the benchmark for Example 2 and highlights the guitarist’s unique style. Sparks tunes the guitar to dropped D (played with capo at third fret for the key of F major), sticks to the lower register, employs lots of quick slides, and uses a swing feel and plenty of triplets. He primarily plays downstrokes throughout, an approach more associated with early jazz guitarists than flatpickers, and it works especially well for this arrangement. The result is a dark, bluesy, and novel approach to this timeless song.

Doc Watson was also deeply inspired by the blues, heard most directly in his famous fingerstyle recordings like “Deep River Blues” and “Sitting on Top of the World.” The blues influence is obvious in his flatpicking as well, and the fantastic 1985 release Riding the Midnight Train is an example of Watson’s prowess in a bluegrass setting. The tasteful melody-based solo on “Greenville Trestle High,” which informs Example 3, has all the classic Watson stylings: rhythmic runs, relaxed phrasing, clever syncopations, and bluesy licks. Watson often used the C position for flatpicking, and for this song he places a capo at the fifth fret, causing his guitar to sound in the key of F.

A Profound and Lasting Influence

No single player influenced the sound of modern bluegrass guitar more than Tony Rice. Building on those who came before, he brought in elements of jazz and rock along with virtuosic technique to create an impeccable style that was all his own. The solo from the classic song “Nine Pound Hammer” on Manzanita illustrates Rice’s bluegrass mastery. As shown in Example 4, on paper the first half looks quite similar to others we have seen—it is in the open position, uses blue notes and slurs, and is primarily based in eighth notes. But under the fingers it feels quite different, with syncopated phrasings that swirl and twist until landing with a crushing G run (a classic bluegrass ending phrase) in bar 7. The second half has more fine examples of Rice-isms: a closed-position lick in bars 9–10, a repeated pull-off motif in bars 12–14, and then revisiting the G run.

After the emergence of Rice in the mid-1970s another fleet of stellar guitarists appeared, including Jack Lawrence, Charles Sawtelle, David Grier, Kenny Smith, Bryan Sutton, and many others. Volumes could be written about these players, their influences, and their unique styles, and in fact most have been featured in previous issues of AG. I encourage you to explore these guitarists by reviewing the recommended listening section and digging deep into their music.

As for the current flatpicking generation, Molly Tuttle and Billy Strings are the clear young icons. Tuttle first hit national recognition in 2017, when she was named IBMA guitar player of the year, the first woman to receive the award. Her playing is fluid, relaxed, and precise, combining smooth melodic ideas in the fretting hand and articulate clarity in the picking hand. As notated in Example 5, her solo guitar introduction to “Cold Rain and Snow” from the Live on eTown radio show highlights these elements in her approach. Ringing open strings, quick slurs, and blue notes keep this well rooted in the flatpicking style. Note the backwards rake in bar 5 and the use of the thumb in bar 10 to grab the low G note, both lovely effects that are less common among flatpickers.

Billy Strings has likewise become a force on the acoustic music scene. His flatpicking style is powerful, fast, and unrelenting, with expansive solos that cover the full length of the fingerboard at breakneck speed. Much of his music crosses into rock and jam band territory, but Strings never loses sight of his flatpicking roots. His performance of “Red Daisy”on Jimmy Kimmel Live, notated in Example 6, shows his prowess in traditional bluegrass, and his stellar solo pays homage to earlier flatpickers. The cross-picking in bars 4–5 is just like how Watson would have done it, the slippery syncopated licks in bars 7–9 are similar to Rice’s stylings, and the three bars of a repeated G note (18–20) call to mind the work of players like Don Reno and George Shuffler. Like all great flatpickers, Strings is expanding on and respecting a tradition that has a well-established foundation.

The Tools of the Trade

Flatpickers typically play dreadnought guitars because of their loud punch, powerful bass, and resonant open strings. Martin introduced the large-bodied dreadnought in the early 1930s with the mahogany D-1 and rosewood D-2 to meet the demands of the acoustic guitar increasingly being used in loud string-band settings. The earliest dreadnoughts featured 12th-fret neck junctions, but soon were replaced by the D-18 and D-28 14-fret versions.

Most flatpickers have long played Martin D-18s or D-28s or similarly built dreadnoughts from a wide array of builders. Both the mahogany and rosewood varieties work well in a bluegrass setting, with mahogany generally offering more warmth and dryness, and rosewood providing a richer and more complex sound. Most flatpickers are not associated with any singular instrument, with a notable exception: Tony Rice had his iconic 1935 D-28, formerly owned by Clarence White. Not every flatpicker uses 14-fret dreadnoughts, though. Norman Blake is known for using both 12-fret dreads and small-body flattops, and Doc Watson often played cutaways.

The standard bluegrass dreadnought guitar uses medium gauge strings and high action, allowing for volume needed to compete with banjos, mandolins, and fiddles. Such traditions are not rules, however. For example, the action on Rice’s D-28 was so low that many guitarists couldn’t even play it, and Blake typically used heavier gauges on the lower strings and lighter gauges on the higher strings.

As for flatpicks, past generations of players prized those made from the shell of the now endangered hawksbill sea turtle. This material is now illegal to harvest and sell, so a variety of boutique companies manufacture alternatives designed to feel and sound like tortoise. (See a review of a handful of these picks on page 74.) All that being said, fancy picks are not a must. Doc Watson preferred using the regular 1mm nylon Dunlop variety, for instance, and Norman Blake has been known to use a file to reshape and bevel his plastic triangular Fender Extra Heavy picks.

This list represents the top 20 albums I consider to be essential listening for anybody interested in learning more about the art and evolution of flatpicking. Any such list is obviously personal and far from exhaustive, but this one is intended to give those curious about flatpicking guitar a good place to start.

2006 Bryan Sutton: Not Too Far from the Tree

2014 Rob Ickes & Trey Hensley: Before the Sun Goes Down

This article originally appeared in the July/August 2022 issue of Acoustic Guitar magazine.

10 Ways to Continue Learning and Growing Through Your Entrepreneurial Journey 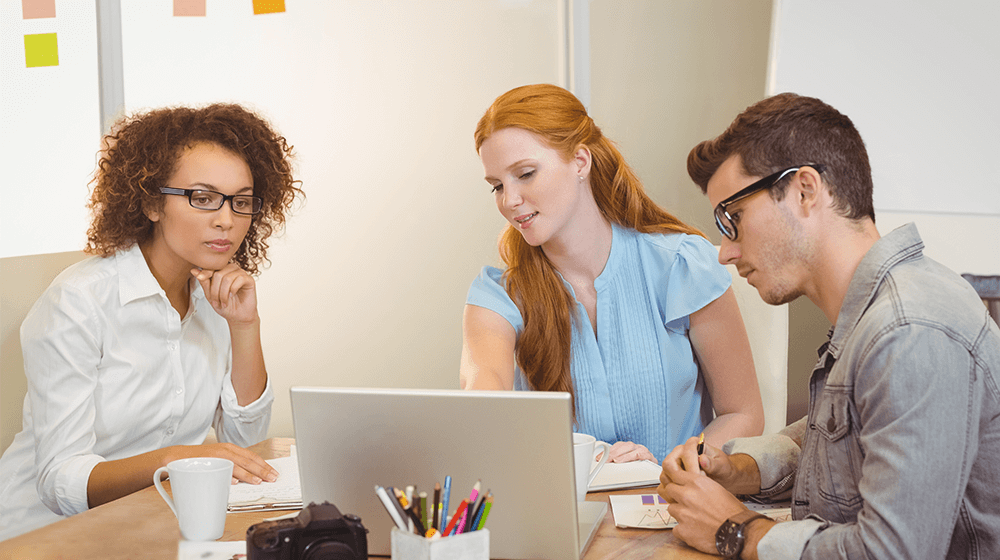 Here’s Your Chance to Own a Restaurant in Paradise 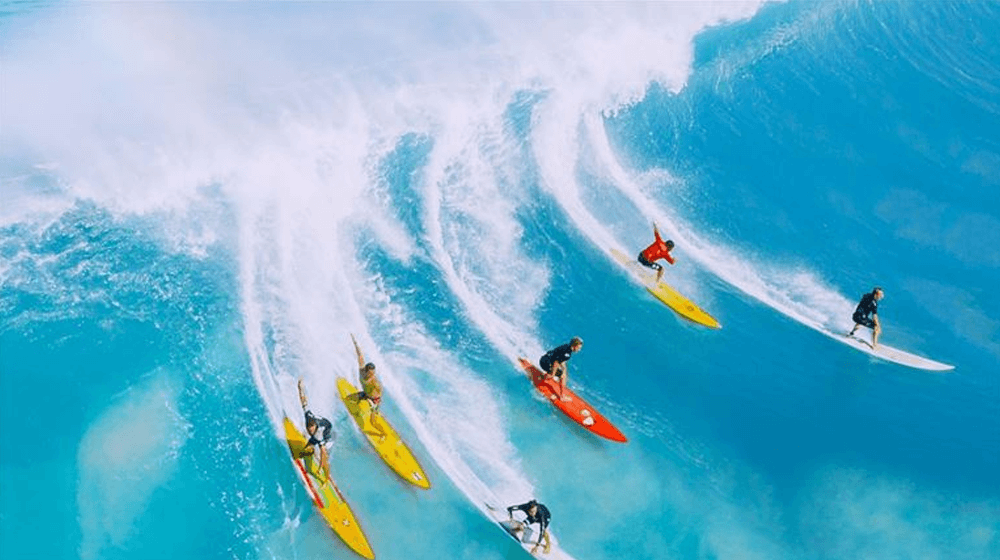 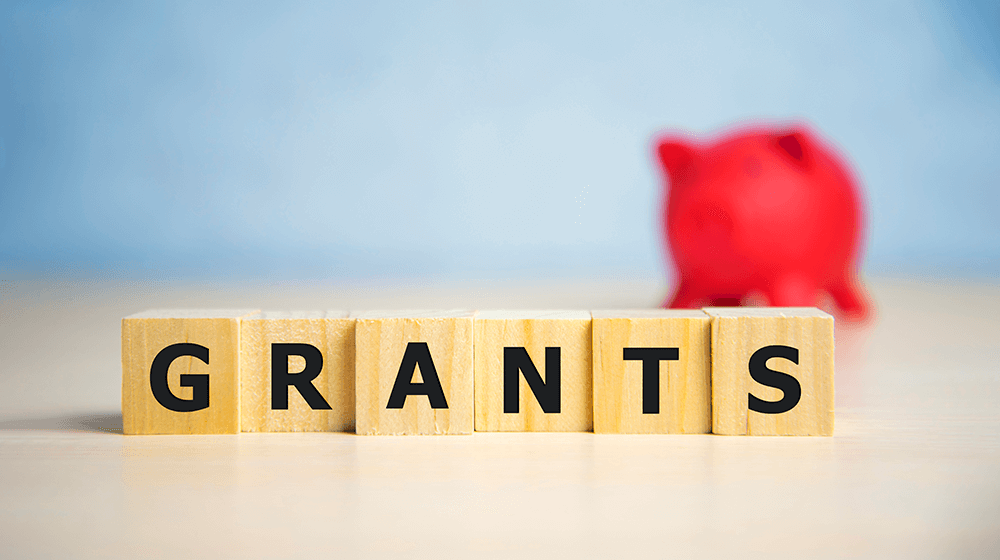 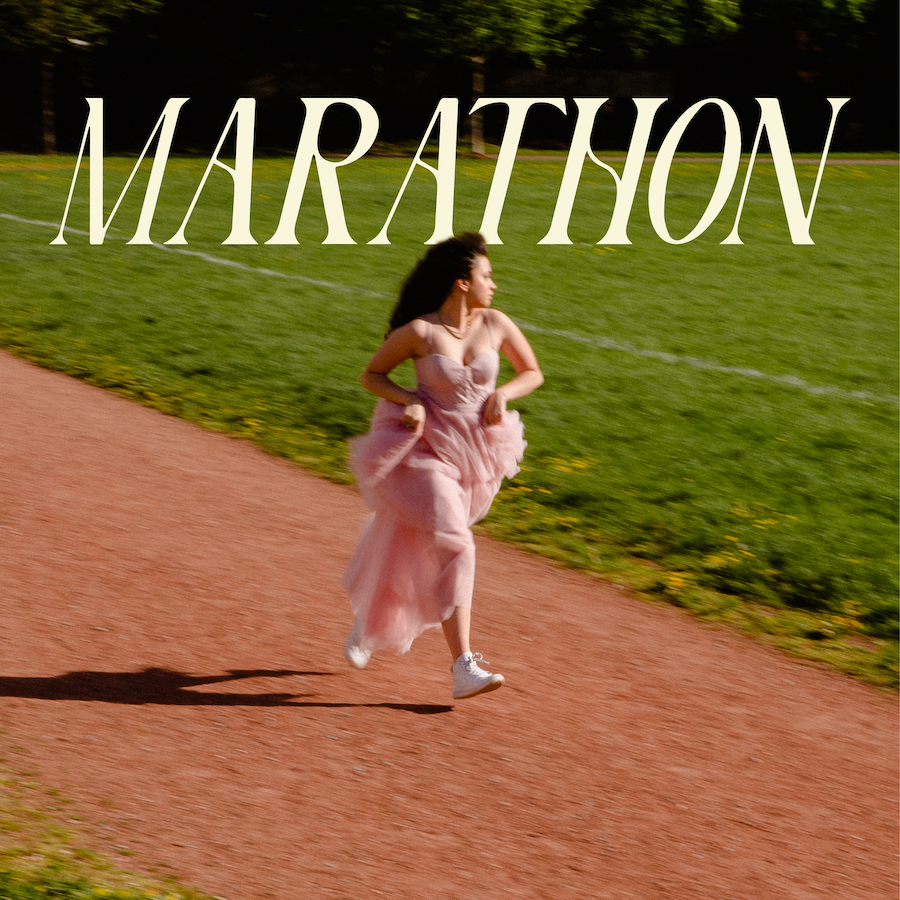