The Federal Reserve Vice Chair Lael Brainard has said that a digital dollar could offer a more robust alternative to stablecoins in the wake of the Terra collapse. Testifying before the Committee on Financial Service, Brainard talked up the potential of a digital dollar, saying that it could be designed to take on a multitude of tasks within the financial sector, and warning that if a digital dollar is not forthcoming then swift regulation on stablecoins is needed.

Brainard opined that there has been “explosive growth” in digital assets in recent years “facilitated by crypto-asset platforms and stablecoins” as settlement assets. She cited the Terra USD collapse and, seemingly, Tether, when she described how stablecoins have “come under considerable pressure” in recent weeks:

One widely used algorithmic stablecoin declined to a small fraction of its purported value, and the stablecoin that is the most traded crypto asset by volume temporarily dipped below its purported one-to-one valuation with the dollar.

This is true, in that USDT did temporarily de-peg, but it resumed the peg almost instantly, as it always has done.

Brainard added that the actions that will be taken in the wake of the Terra collapse, which authorities seem to be using as an excuse for swifter, tighter regulations, “should be robust to the future evolution of the financial system” and added that a digital dollar could be the solution.

She then went on to discuss how a digital dollar might look, stating that it could “coexist with and be complementary to stablecoins and commercial bank money” before suggesting an alternative viewpoint:

…a widely available CBDC could serve as a substitute for commercial bank money, possibly reducing the aggregate amount of deposits in the banking system. And a CBDC would be attractive to risk-averse users during times of stress.

Discussions over a digital dollar have been ongoing for some time, with different iterations suggested, but nothing solid has ever got past the research stage, with Fed Chair Jerome Powell saying last year that the proposal presented “subtle and difficult” choices. 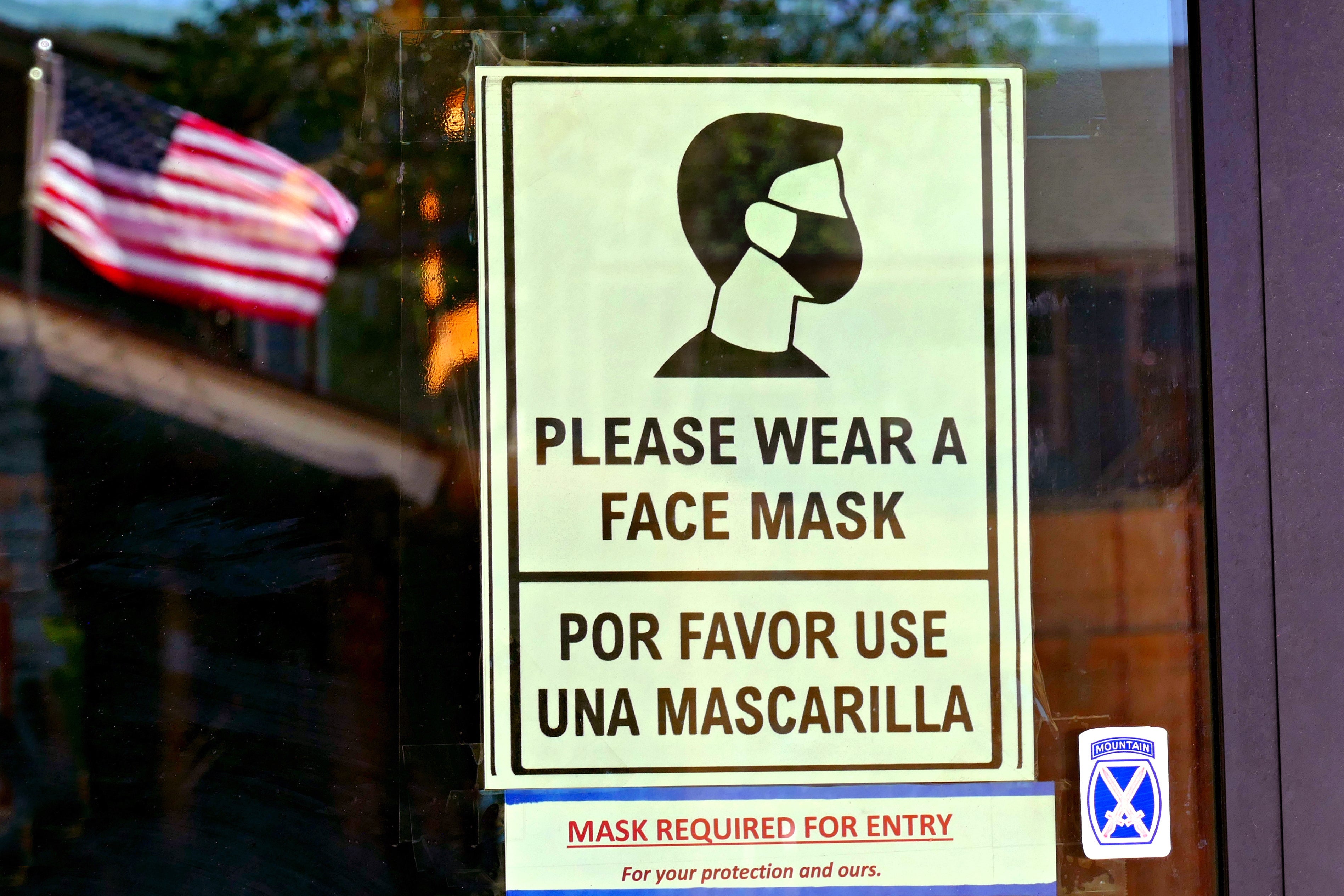