Why haven’t there been more games like Theatrhythm: Final Fantasy?

The first game launched in North America 10 years ago today on the 3DS, and it’s simultaneously a celebration of Nobuo Uematsu’s fabulous music for the series (along with others like Masashi Hamauzu, Hitoshi Sakimoto, Junya Nakano, Kumi Tanioka, and Naoshi Mizuta) but also a really fun little RPG where your characters level up, you can use items to heal or make your characters stronger or faster, and even gain and equip skills.

A sequel — Curtain Call — followed on the same system, expanding the number of songs, adding non-Final Fantasy DLC tracks from games like Xenogears, Secret of Mana, Live A Live, SaGa series, and more (full list here, courtesy of Final Fantasy Wiki) and also adding Quest Medley (which debuted in the iOS version of the original) where you guide your party of four through a map and play various Final Fantasy songs in the process. Curtain Call also had a pretty darn addictive multiplayer mode where you could take on friends and beat them at your favourite songs!

Sadly, we haven’t seen a new game in the Theatrhythm series since 2016’s All-Star Carnival, an arcade-exclusive. A Dragon Quest spin-off also came out in Japan in 2015, and Kingdom Hearts got to take a stab at the Theatrhythm brand in a way with 2020’s Melody of Memory. So, we’ll say it again — why hasn’t there been a new Theatrhythm: Final Fantasy on Switch? And why haven’t more developers embraced the rhythm genre in a similar fashion?

That last question got us thinking — if we can’t have another Final Fantasy music game, what game series would we like to see take on the Theatrhythm brand next? And what fun little specific gimmick would they have?

So, on the 10th anniversary of Theatrhythm: Final Fantasy, here’s our pick of 10 other franchises we’d like to see get similar treatment. Let us know your favourite candidates in the poll at the end…

We’ll start off nice and easy with one of Nintendo’s biggest RPGs of the modern-day — Xenoblade Chronicles. The series’ composer pedigree is out of this world, and a feast for any JRPG fan — Yoko Shimomura created the main theme and a handful of songs for the original, Yasunori Mitsuda has worked on all three numbered games, and Attack on Titan composer Hiroyuki Sawano stepped into the Xenoboots for Xenoblade Chronicles X. But the games made household names of ACE (Tomori Kudo and Hiroyo “CHiCO” Yamanaka), Kenji Hiramatsu, and Manami Kiyota with their stunning, electrifying battle tunes and beautiful area themes.

Imagine running through field stages and, after hitting a certain point in the song, seeing the background transition from day to night along with the music? For battle stages, we were thinking of how Unique Monsters could change up how Theatrhythm’s turn-based system works, instead opting for Xenoblade’s signature Chain Attacks — which will be executed exquisitely with perfectly-timed hits to the music. And maybe you can unlock Blades with an in-game gacha mechanic?

Song samples: You Will Know Our Names, N木ig木ht木L, Counterattack

There’s no shortage of Mega Man games, so a Mega Man rhythm game would be bursting at the seams with stellar tracks and arrangements that have resonated with. Original composer Manami Matsumae made history with the addictive NES chiptunes that still have us sweating today! We could perhaps limit the scope a little by just focusing on the 11 “classic” games, or maybe have a follow-up with all of the X titles’ music included. But there’s no shortage of options.

Since this isn’t an RPG, battle, field, and event stages would need to be ditched. Instead, we think it would be fun to incorporate the classic series’ Stage Select screen. Pick from different Robot Masters throughout the years, and then go through each stage with the matching music. Perfect notes mean you kill enemies, and if you beat the boss of the stage, you can do any other music stage with that power-up. DLC could include the Zero games, the Legends series, and maybe even Battle Network! There’s too much potential for Capcom not to capitalise on here.

We’re back to RPGs again but of the more tactical variety. Fire Emblem is another series bursting with entries and iconic songs, but the gimmick is what really sells us here. The different modes possible in a dream Theatrhythm Fire Emblem could mix the series’ classic Fire Emblem strategy RPG maps (set to exhilarating battle tracks, of course) with some of the more modern additions — like Three Houses’ tea time.

In battle, perfect notes mean you’ll pick the right unit to attack foes (we’re not forgetting the Weapon Triangle, oh no), and in more casual even-based modes, recreating the song perfectly means you could improve your relationship with your favourite character. Instead of Quests, there could be an army-based campaign where you can unlock new units and classes (instead of characters and abilities in Final Fantasy) and have each campaign based on each main game. Or we could go Fire Emblem Heroes stye here and make it a fun free-for-all. That art style would suit the game though, right?

Okay, stay with us for a second. The Ace Attorney series’ courtroom drama would be perfect for a rhythm game. Arguments and debates to the music from Masakazu Sugimori, Naoto Tanaka, Noriyuki Iwadare, and others? Say no more. The fun thing about this series is that there are a lot of variations on songs that are played in similar scenarios — a list of examples can be found here on Reddit — so there’s plenty of potential for a game-per-game case. A rehash of an old favourite case, the return of fan-favourite prosecutors? Or a brand new case that takes all of the hallmarks of the series and amps them up to 11.

Of course, Ace Attorney isn’t all about the court cases. You need evidence. These could be much slower and methodical than your usual rhythm game stages, perhaps matching certain notes in songs to uncover clues, or filling in the gaps of songs. And look, there’s potential for Professor Layton DLC here too, and we can’t say no to another Phoenix Wright and Layton crossover.

If there’s one thing that’s been consistent with almost every Sonic game, it’s how darn good the music is. Sonic ’06 has an incredible soundtrack no matter what you think of the game. And Sonic 3 music controversy aside, there’s so much potential for a Generations-style Sonic rhythm game. Special Stages with the right music? Blue Spheres where you’ll touch a red sphere if you make too many mistakes? Perhaps even Chaos Emerald mechanics in every level, where you can turn into Super Sonic, Super Tails, or Hyper Knuckles!

This one, even for being a speed-based platformer, is pretty easy to envision. While the 2D stages could just focus on getting to the end safely and dodging enemies, 3D ones can have you grind and perform tricks the better you do. There are tons of other gimmicks in many 3D Sonic games like the Werehog or Wisps that could be song-exclusive. But essentially, all we want to do is rock out to Crush 40 in rhythm-game heaven. 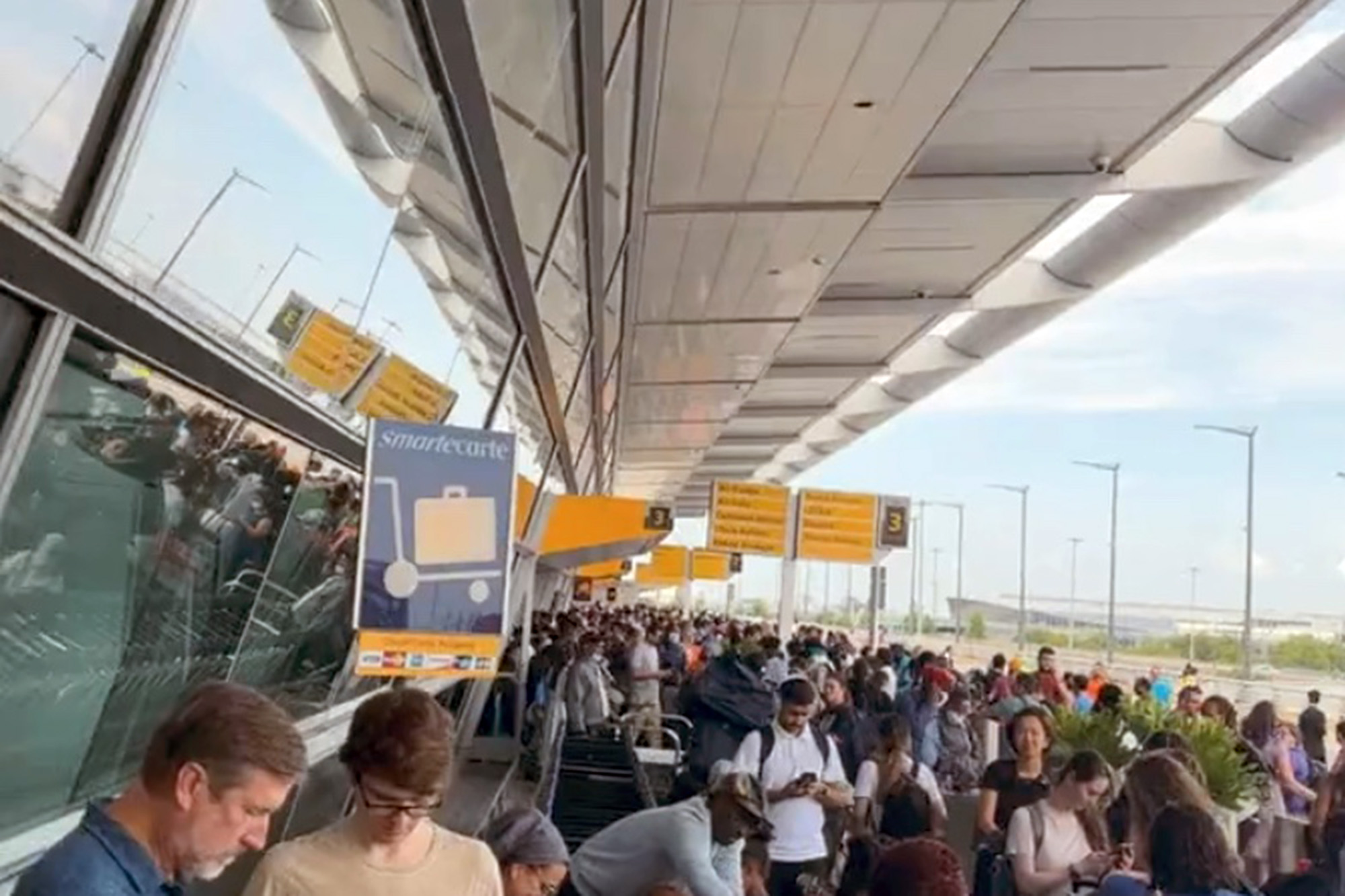 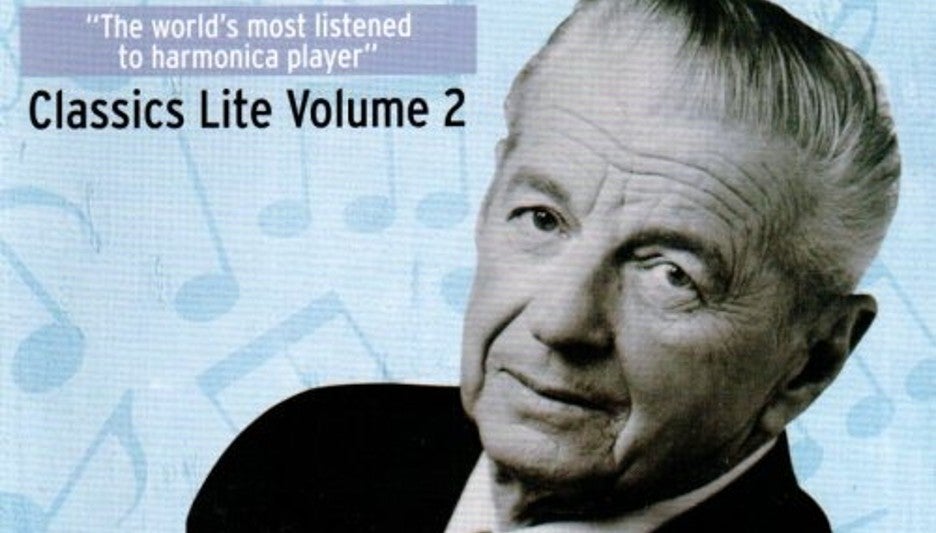