David Byrne arrives on the red carpet for the Met Gala at The Metropolitan Museum of Art in New York City on September 13. The musician turns 70 on May 14. File Photo by John Angelillo/UPI | License Photo

May 14 (UPI) — Those born on this date are under the sign of Taurus. 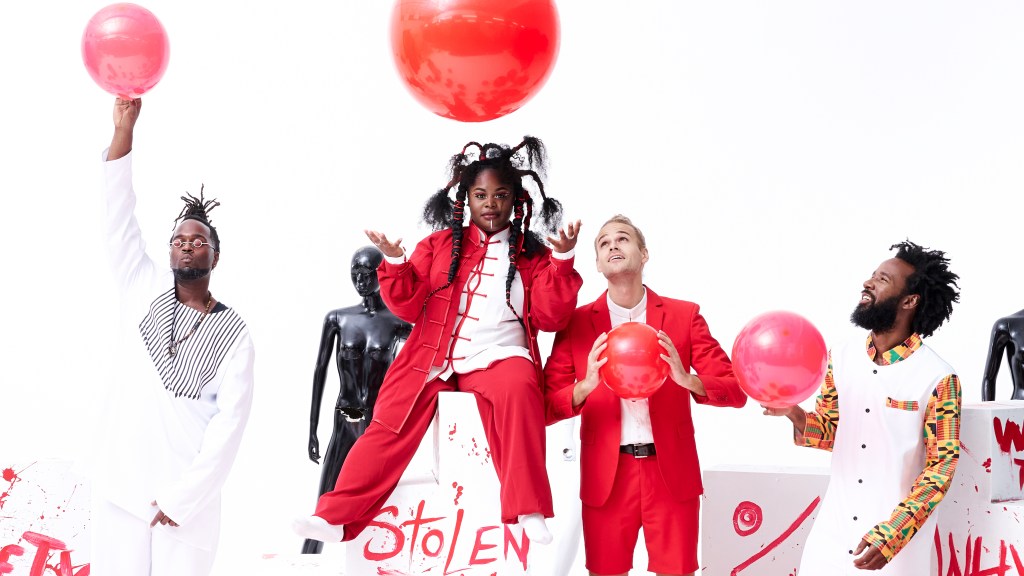