Europe’s Energy Crisis Is a Warning Sign for America

An energy crisis is rocking the world, the likes of which we haven’t seen since the 1970s. Although headlines about energy costs in faraway nations may not breach busy families’ political radar, the energy shortages and skyrocketing prices spreading across Europe and Asia are a warning sign for America.

In Britain, electricity reserves could fall to as low as 4 percent of demand, with blackouts this winter all but inevitable, and petrol stations continue to sit empty. India’s “unprecedented” coal shortage has officials warning of impending power cuts as coal plants that normally carry 15 to 30 days’ reserves—and power most of the nation—now have enough fuel for two days or less.

Even China, an energy and economic powerhouse, is being forced to halt production of everything from aluminum to soybeans, further worsening global supply chain issues and potentially threatening the world’s food supply.

And this crisis isn’t limited to countries that actively embrace fossil fuels. Even Germany, decades into its unsuccessful Energiewende transition to renewable energy and supposedly a world leader in green power, is feeling the crunch. One German power plant completely ran out of coal. All those eggs in the renewable basket still weren’t enough to insulate Germany—which, despite its bombastic commitment to wind and solar, still gets most of its energy from fossil fuels—from energy shortages and skyrocketing prices.

Germans already pay the highest electricity prices in the European Union, and residents are now warned to expect rising gas bills, too.

The consequences of these energy shortages aren’t as simple as just paying a little bit more for energy. If only it were that simple.

Britain is warning its subjects to expect not only blackouts, but also energy prices rising by as much as 30 percent. This is a steep cost for even well-to-do families, let alone low-income and fixed-income households in a nation already wracked by energy poverty. Freezing deaths are on the rise in England, where over 3,000 people die needlessly every year because they can’t afford to keep their homes at a safe temperature in the winter. Studies confirm a direct correlation between rising natural gas prices and wintertime deaths.

Brits are unfortunately learning firsthand the little-known climate fact that cold is far, far deadlier than heat. And they won’t be the last country to acquire this lesson if this energy crisis isn’t stopped.

The United States hasn’t been hit hard by this crisis, but it’s only a matter of time. Though gas prices are high, so are the prices for everything else, and the precarious nature of our nation’s energy independence is still unknown to many. But if our nation capitulates to pressure by climate alarmists to kill the American energy industry, we’ll be headed down the same path as Europe and Asia.

The threat doesn’t just come from political leaders, although President Joe Biden’s continued campaign against responsible American energy producers is a major challenge. The rise of discriminatory environmental, social, and governance (ESG) investing—in which Wall Street firms make investment and lending choices based on political motivations—means many major banks no longer fund oil and gas exploration even if the investment would be lucrative. There are now half as many oil rigs operating as there were in 2018 even though the price per barrel is almost equal, largely due to financial pressure from Wall Street.

Many energy companies are unable to get the capital they need to continue operating. This doesn’t mean we stop using fossil fuels; it simply means we’re forced to import more from overseas companies that don’t share America’s environmental or human rights commitments. Ironically, the growing anti-fossil fuel campaign means we will have more pollution and more greenhouse gas emissions—but less prosperity for our nation.

The more our society penalizes American energy producers, the more challenging our country’s future will be. We have the power to give America a prosperous future, if we embrace the fuels that have helped our nation become a beacon of hope for the world.

Views expressed in this article are the opinions of the author and do not necessarily reflect the views of The Epoch Times.

The Honorable Jason Isaac is director of Life:Powered, a national initiative of the Texas Public Policy Foundation to raise America’s energy IQ. He previously served four terms in the Texas House of Representatives. 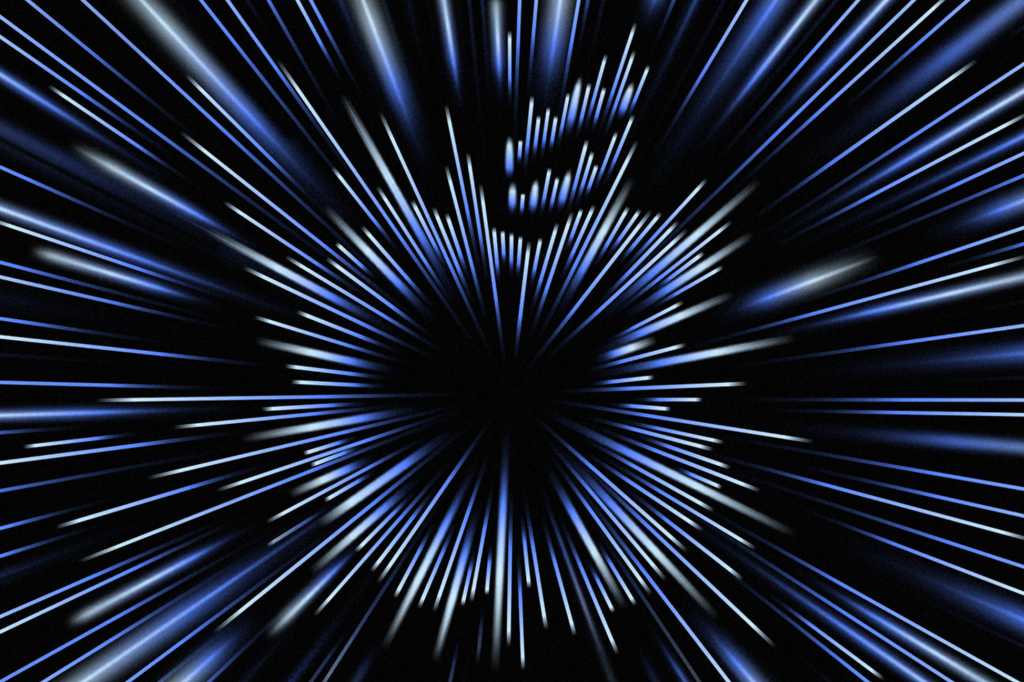 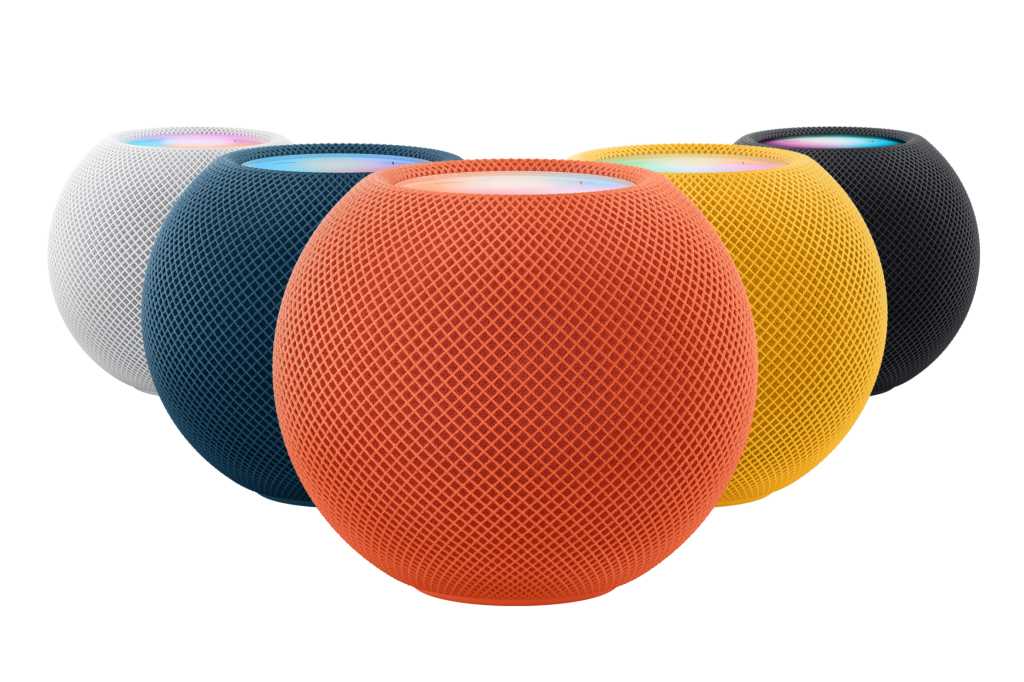 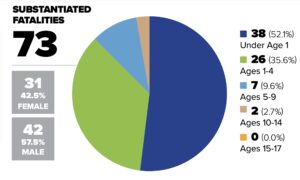