Recently Epic Games said it will be releasing the Unreal editor for Fortnite later in 2022.

In an interview with Fast Company, CEO Tim Sweeney said that the company intents to make the game a platform in which creators can monetize their work.

“Our aim is to make it a first-class outlet for reaching the consumers, just like you might look at the mobile app stores and consoles and Steam as ways to reach users,” Sweeny said.

“Along with that, we’re building an economy, and it will support creators actually building businesses around their work…”

Speaking with GamesIndustry.biz about the new development engine, Epic VP of engineering Nick Penwarden said that the tool aims to be the first choice “for creating real-time 3D content, for creating the next generation of content and shared experiences across all mediums, whether it is video games, or film, or live interactive experiences.”

The platform holder also said that a number of game development studios are already using the new tools.

The Future of Hip Hip with Latto | Billboard MusicCon 2022 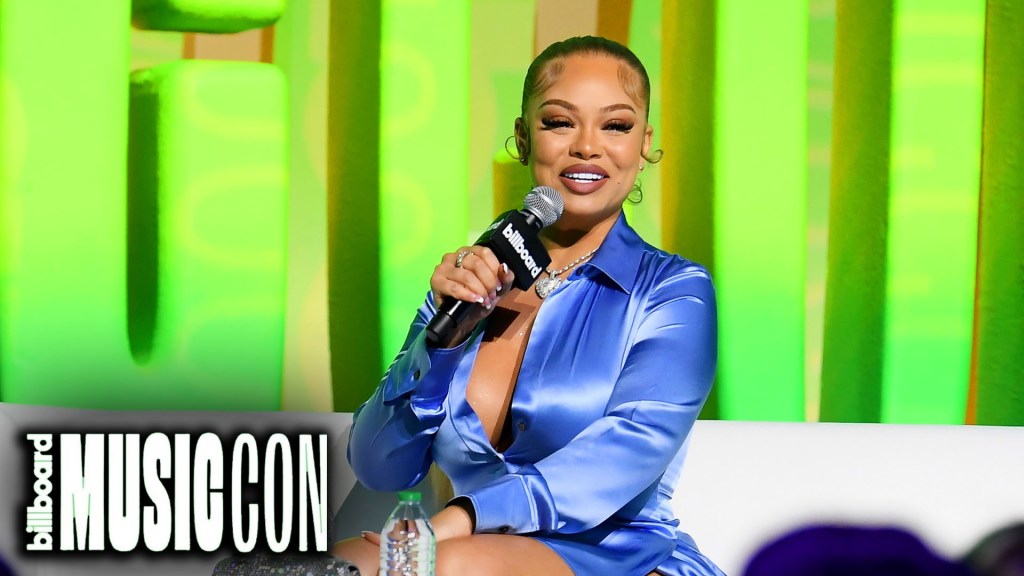 Is 2022 still shaping up to be one of video games’ biggest ever years? | This Week In Business