Eminem Describes Finding Therapy in His Music During Rare Interview

Eminem has always been one to give the world the real Slim.

While appearing on Shade 45’s Sway In The Morning alongside Westside Boogie, the “Lose Yourself” rapper was asked how speaking about mental health and addiction in his art helped him heal.

“I think that’s one of the great things about rap music is that you could put so much of your life in it,” Eminem, 49, replied. “It’s therapeutic and that’s how it’s always been for me.”

The Detroit native has been known to put his real-life issues into his music, being vocal about everything from his rough childhood and turbulent marriage to ex-wife Kim Scott, to his relationship with his family, including his 26-year-old daughter Hailie Jade.

He’s just as candid during interviews about his former drug addiction to prescription pills, in which he rapped a lot about on his seventh studio album, Recovery, and spoke about in numerous interviews.

“In 2007, I overdosed on pills, and I went into the hospital,” he told Men’s Journal in 2015. “I was close to 230 pounds. I’m not sure how I got so big, but I have ideas. The coating on the Vicodin and the Valium I’d been taking for years leaves a hole in your stomach, so to avoid a stomach ache, I was constantly eating and eating badly.”

However, Eminem checked himself into a 12-step rehabilitation program and became sober in 2008. On April 20, 2020, the 8 Mile actor celebrated 12 years of sobriety by sharing an image of his chip on Instagram. “Clean dozen, in the books!” he captioned the post. “I’m not afraid.” 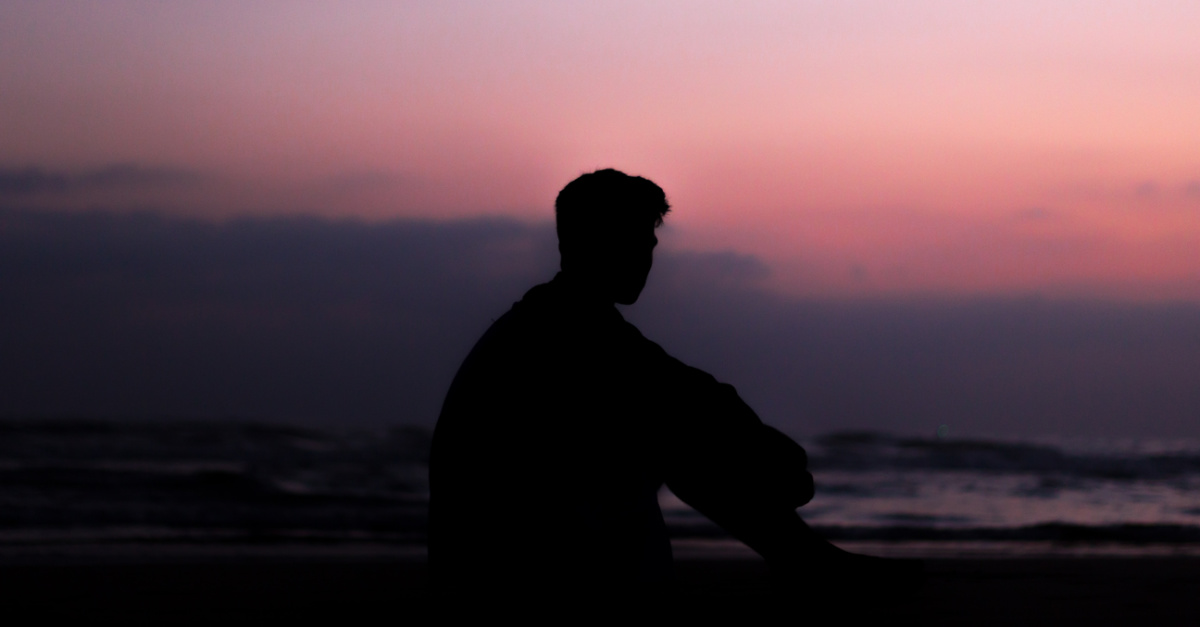