Founder and CEO of Tesla Motors Elon Musk speaks during a media tour of the Tesla Gigafactory, which will produce batteries for the electric carmaker, in Sparks, Nevada, U.S. July 26, 2016. REUTERS/James Glover II/File Photo

The two will discuss a potential partnership on rural connectivity and deforestation monitoring, according to O Globo.

The meeting follows a meeting of the SpaceX and Tesla (TSLA.O) chief executive with Brazilian Communications Minister Fabio Faria in November in Austin, Texas. The two spoke about using SpaceX technology to bring internet to rural schools and cut back on illegal deforestation in the Amazon rainforest.

According to the O Globo report, the Friday meeting will happen in an upscale hotel near the city of Sorocaba in Sao Paulo state and will be attended by several business executives, including Telecom Italia (TLIT.MI) Chief Executive Pietro Labriola and the chairman of Brazilian lender Banco BTG Pactual (BPAC3.SA), Andre Esteves.

Musk will meet Brazil’s far-right president just days after he said on Twitter he could no longer support Democrats “and will vote Republican.”

Bolsonaro, who celebrated Twitter’s announcement of its acceptance of Musk’s initial bid for the company, has been trying for years to lure Tesla to Brazil.

In 2020, his son, congressman Eduardo Bolsonaro, said he had met with the former charge d’affaires at the U.S. embassy in Brasilia, William Popp, to discuss a plan to attract the automaker to build a factory in the country. Soon after, Bolsonaro stated a desire to visit a Tesla plant on a visit to the U.S. 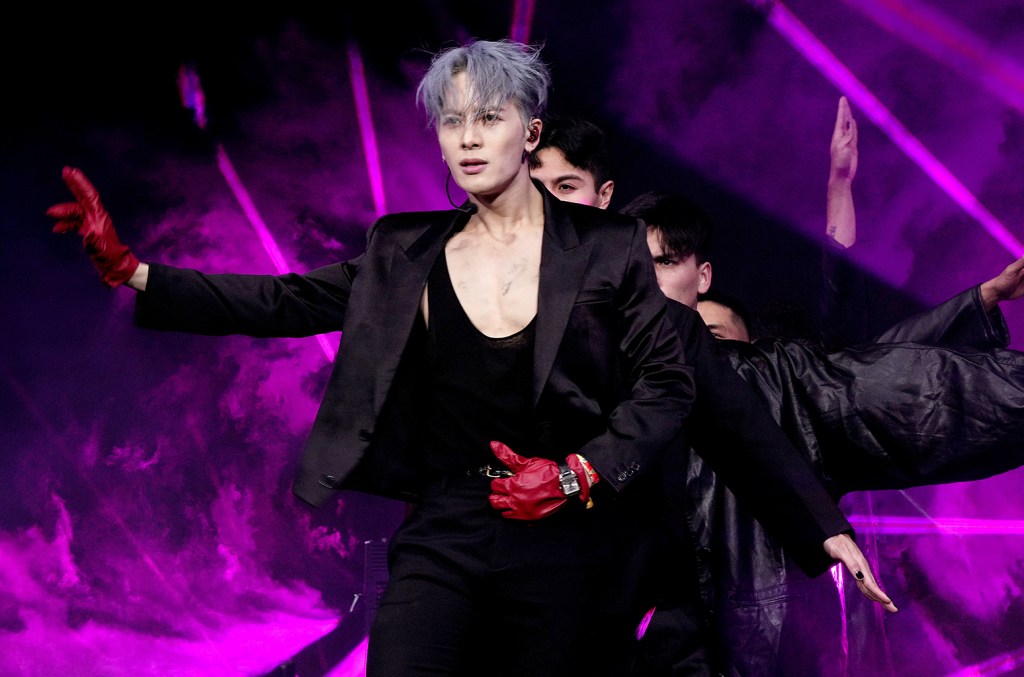 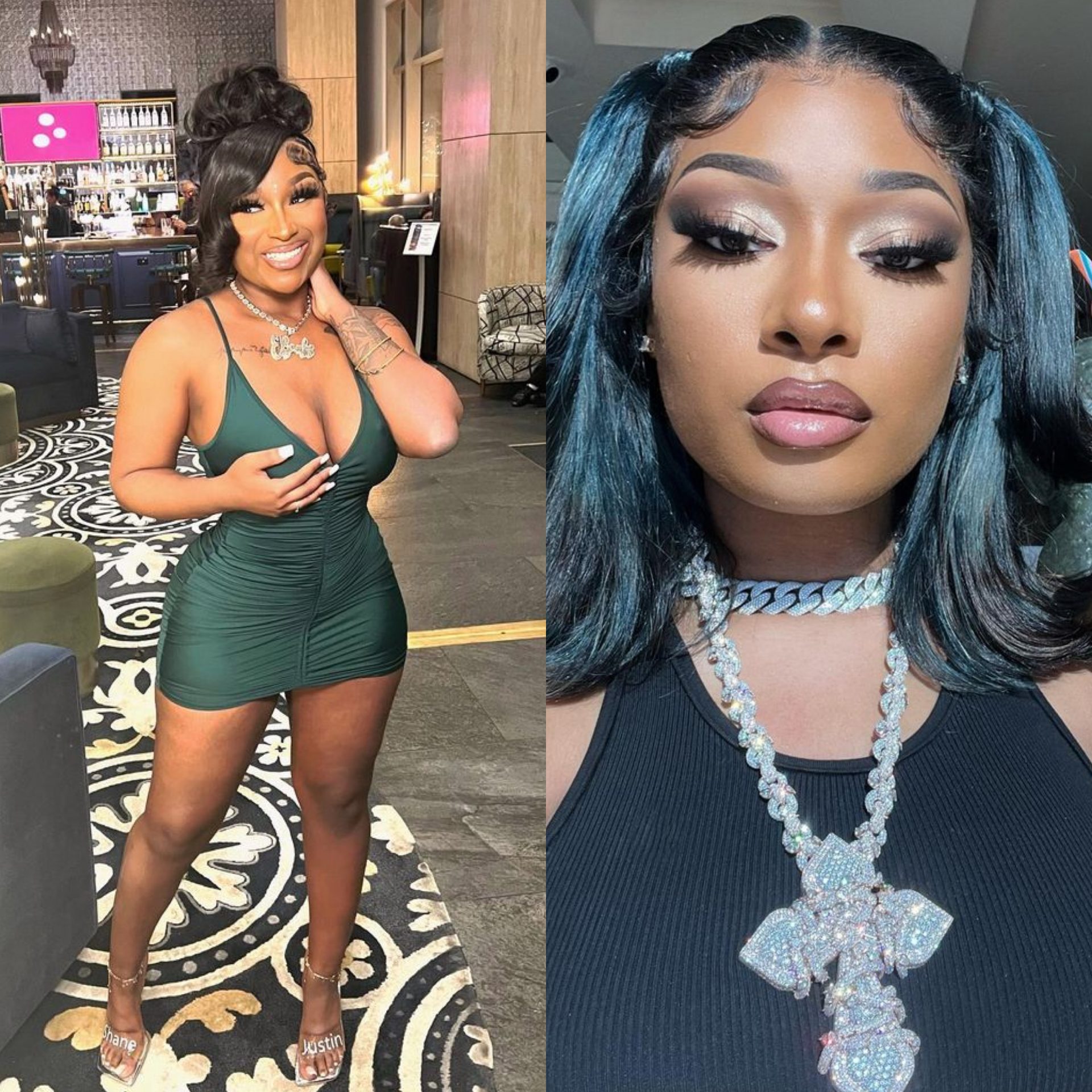