The series, presented by the footwear brand, will feature appearances from emerging local artists in both cities including The Linda Lindas, MUNA, Oliver Ackermann (A Place to Bury Strangers), L’Rain, Neon Indian, Inner Wave, L.A. Witch and others.

The first episode comes from the eye of NYC-based filmmaker and visual artist Chelsea Odufu, who is most known for her Tech Afrique parties thrown with musician Eli Fola. Odufu and Fola are co-founders of Tech Afrique, an electronic, Afrofuturistic-centric music label. Their celebrations are meant bridge the gap between contemporary house and the traditional African sounds that provided the foundation of the genre. The short film aims to position Black joy as a form of resistance as artists work to reclaim space for people of color in electronic music.

Lawmakers accuse Amazon of misleading Congress about its business practices 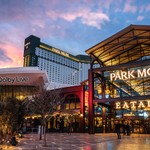 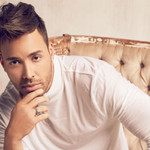