Doctor convicted of sexually abusing patients kills himself in jail

The Deepfake Threat is Real. Here Are 3 Ways to Protect Your Business 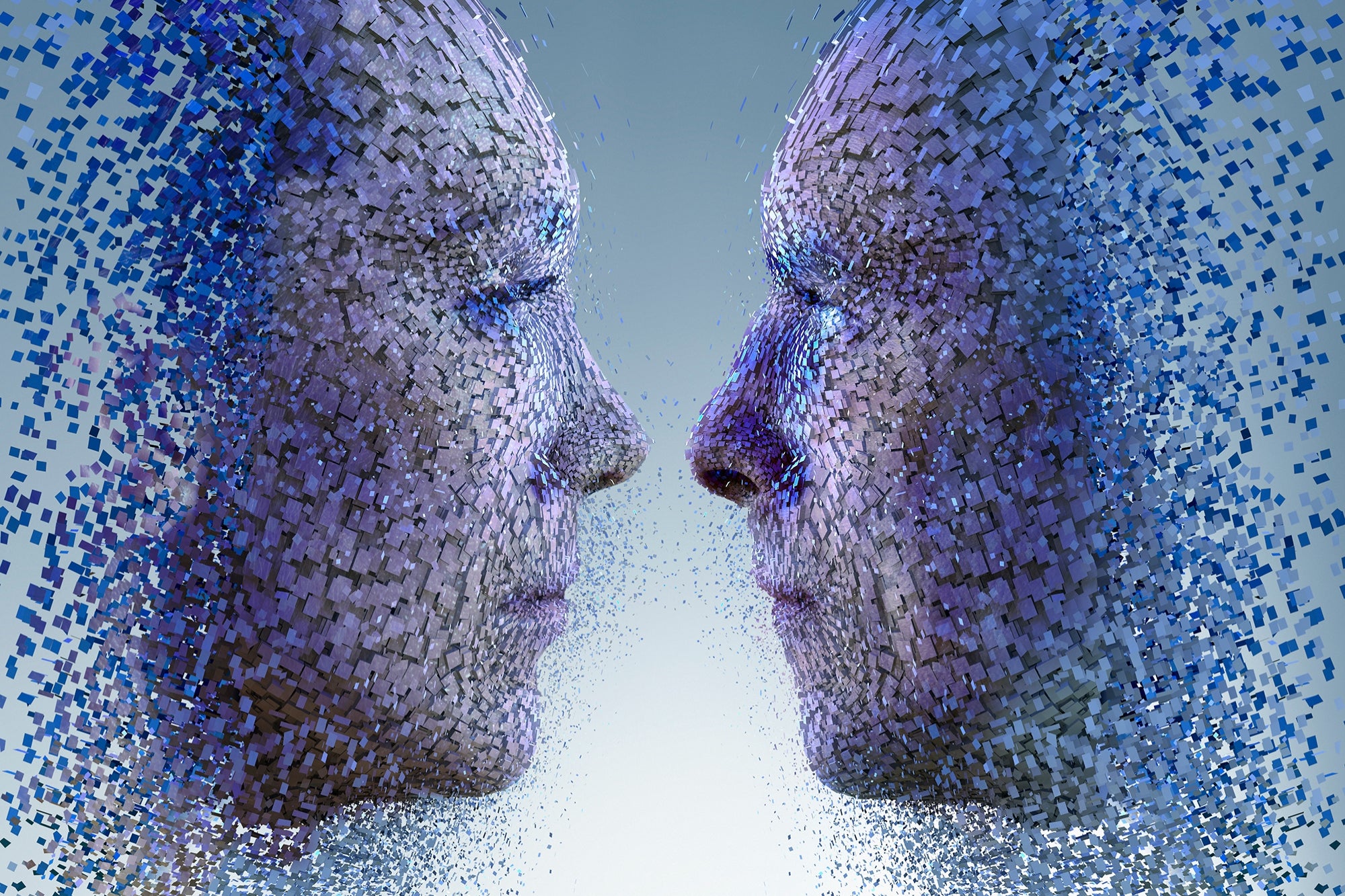 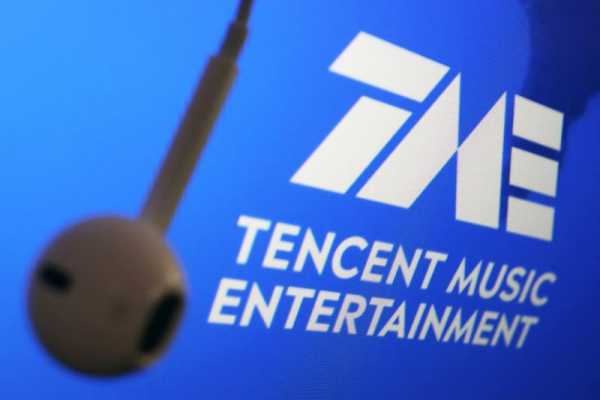