Nguyen, first elected to the state legislature in 2017, has repeatedly referred to SB 202 as a “voter suppression” bill.

“The Governor is getting ready to sign SB202, an omnibus voter suppression bill, based on lies into law to signal his allegiance to Trump,” she tweeted shortly after the state Senate sent the legislation to Republican Gov. Brian Kemp’s desk.

The Governor is getting ready to sign SB202, an omnibus voter suppression bill, based on lies into law to signal his allegiance to Trump. And Trump doesn’t even like him. He must be really scared of Stacey Abrams. pic.twitter.com/id3k1zxV3L

Nguyen claimed during a January MSNBC appearance that legislation eliminating drop boxes was part of an “assault on our democracy” and an attempt to “install minority rule.” Georgia did not use absentee ballot drop boxes until the COVID-19 pandemic, and a proposal to eliminate them entirely has not passed.

Nguyen even appeared to suggest that voter suppression was a key factor in Democrat Stacey Abrams’ 2018 loss to Kemp, saying that she was “saddened” by it. Abrams and Democrats nationwide have repeatedly claimed that she lost that election due to suppression of black voters, despite record turnout.

More than 800,000 Georgians utilized early voting before the state’s May 24 primary, a record-high. Nguyen won a primary run-off Tuesday, June 21, against former state Rep. Dee Dawkins-Haigler and will face off against Republican Brad Raffensperger in November.

Raffensperger, a champion of the legislation, has emphasized its crackdown on line-warming, or electioneering. Several Georgia elected officials have faced investigations in recent years for passing out snacks and beverages to voters near polling places, and Raffensperger issued a warning before the state’s January 2021 Senate run-offs about the practice. (RELATED: ‘Liberal Activists’ In DOJ Responsible For Lawsuit Against Georgia Voting Bill, Raffensperger Claims)

Nguyen did not immediately respond to the Daily Caller’s request for comment on whether or not she could identify an eligible voter who was turned away due to the legislation.

Red Flag Laws Are Ripe for Abuse. Americans Are Right to Reject Them.

For Once, a Republican Tells the Truth About Trump 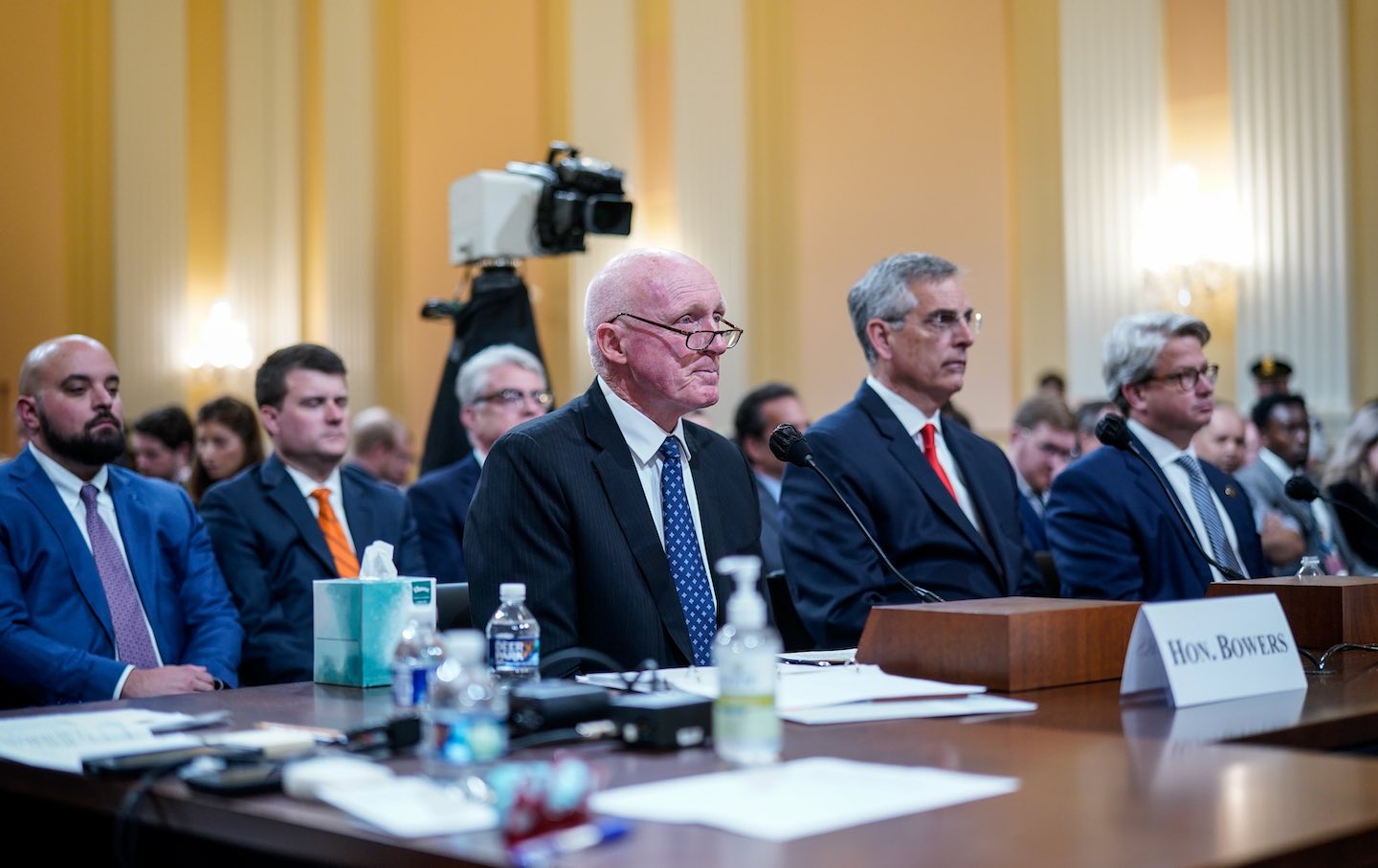