“Death Row is a West Coast hip-hop institution. As a fan of the music and someone who grew up in California in the ’90s, I’m excited to work with such an iconic, culture-defining label,” expressed Joe Conyers III, Crypto.com Executive Vice President and Global Head of NFT, in a statement.

Three of the NFTs include music from the pioneering album. Both Ethereum Inmate and Crypto Coin will include “Tha Shiznit” while Bitcoin Inmate includes “Murder Was The Case.”

Earlier this month, it was announced that AEG sold the Staples Center to Crypto.com in a 20-year deal reportedly worth $700 million. Starting on Christmas Day, the home of the Lakers, Clippers, Sparks, and Kings, will be known as the Crypto.com Arena. 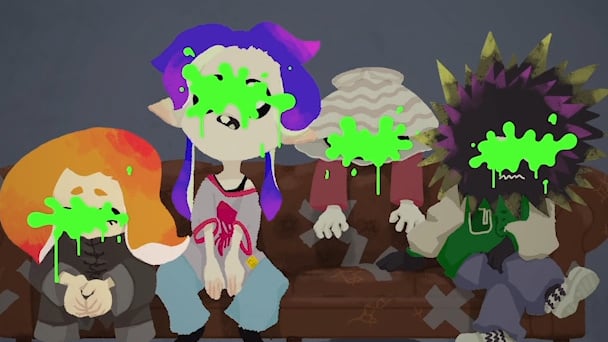 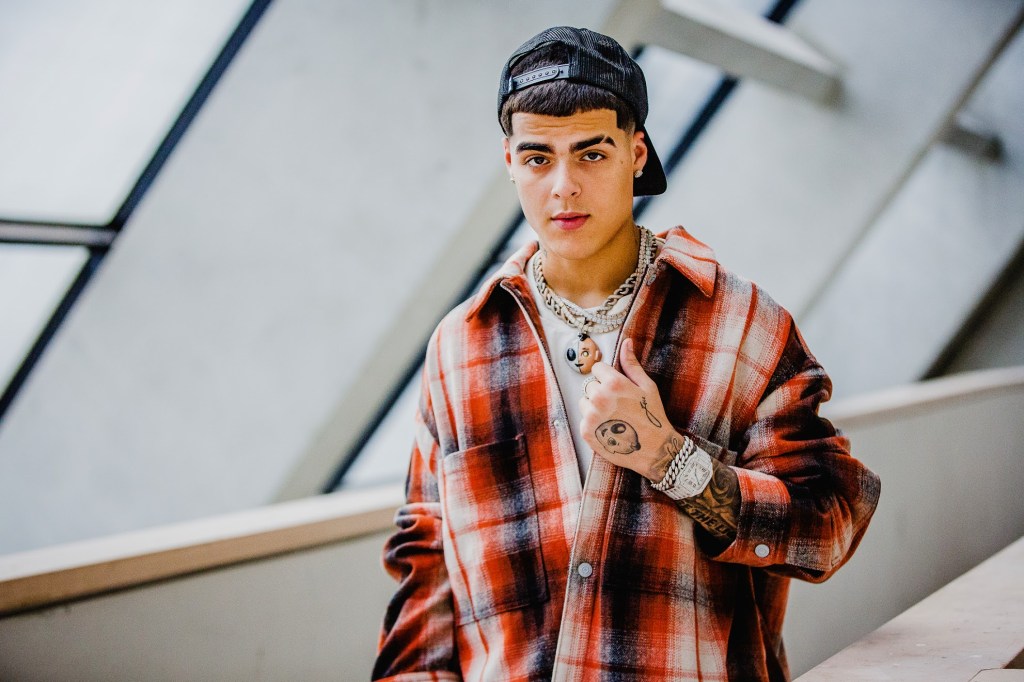 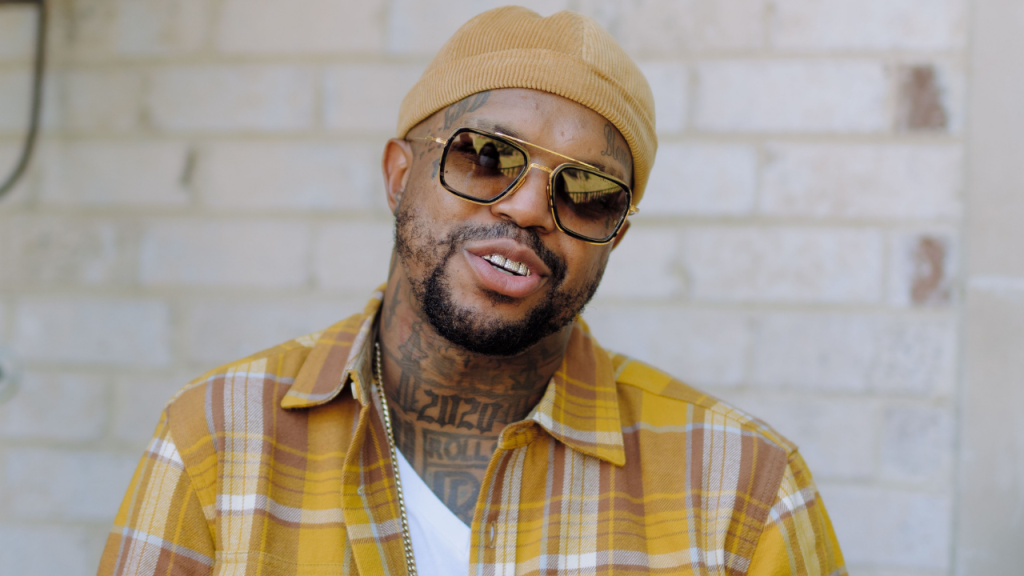