Ohio investigators seized the cremated remains of 89 people from an abandoned church after they were discovered by a woman calling herself an “urban explorer.”

The cremains were found at Greater Faith Missionary Baptist Church in Akron, Ohio, on Tuesday after the woman entered an open door.

After discovering the cremains stored in boxes and bags, she contacted the Ohio State Bureau of Embalmers and Funeral Directors, resulting in the state investigation.

Shawnte Hardin, the senior pastor and owner of the church, is currently under house arrest in Columbus, Ohio. He is already facing 37 counts from September in various Ohio counties, including racketeering, tampering with records, identity fraud, operating an unlicensed funeral home and abuse of a corpse.

The Associated Press reported the previous investigation into Hardin began after he was accused of running an unlicensed funeral operation. Someone also reported seeing a body being moved from a van to a building.

A spokesperson for the Ohio Attorney General’s Office spoke to WTVG-TV, saying the building was already part of the state’s investigation against Hardin.

State officials say Hardin has never been a licensed funeral director or embalmer in Ohio. However, according to Cheryl Grossman, the Executive Director for the Ohio Board of Embalmers and Funeral Directors, who spoke to WBNS-TV, the are no rules in the state regarding where cremains can be stored or requirements to tell the state about having cremains.

Hardin’s attorney, Richard Kerger, said Robert Tate Jr., a former funeral director who died last year, asked Hardin to store the ashes. Kerger told Newsweek he was unaware of how Hardin and Tate knew each other but they were both trying to provide low-income funerals.

“He [told Hardin] he was trying to track down the family members and held on to the ashes for several years,” Kerger said. “He no longer had the means to store the ashes. He said, ‘I know you have a church in Akron, can I give these to you while I track them down.”

Kerger told Newsweek Hardin was not to do anything with the ashes.

According to the search warrant affidavit, the woman who discovered the cremains said some of the ashes dated to 2010.

Although the Akron Beacon Journal reported that the cremains are labeled with names, it is still unclear if they correctly correspond with the remains inside the bags and boxes.

Kerger said the church was not abandoned, but Hardin couldn’t be there since he is under house arrest.

In 2015, a Lucas County judge ordered Tate to surrender his funeral director and embalming licenses after he was convicted of abusing corpses when authorities discovered 11 bodies in various decaying states in Tate’s Toledo funeral home. Although Tate and Hardin’s relationship is unclear, Tate’s signature is on the deed transfer for the church.

Japan to watch WHO probe of director’s alleged racism, abuse 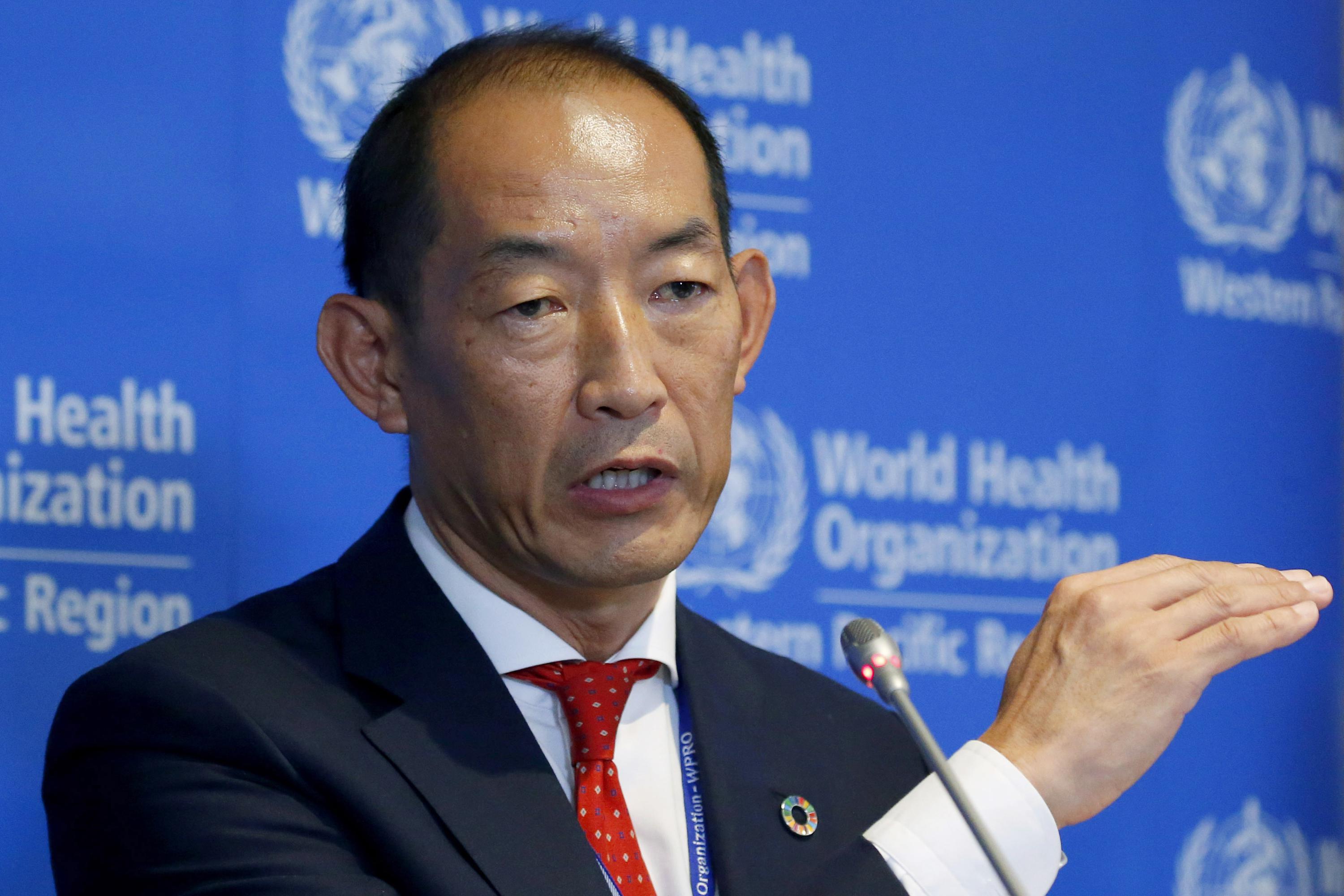 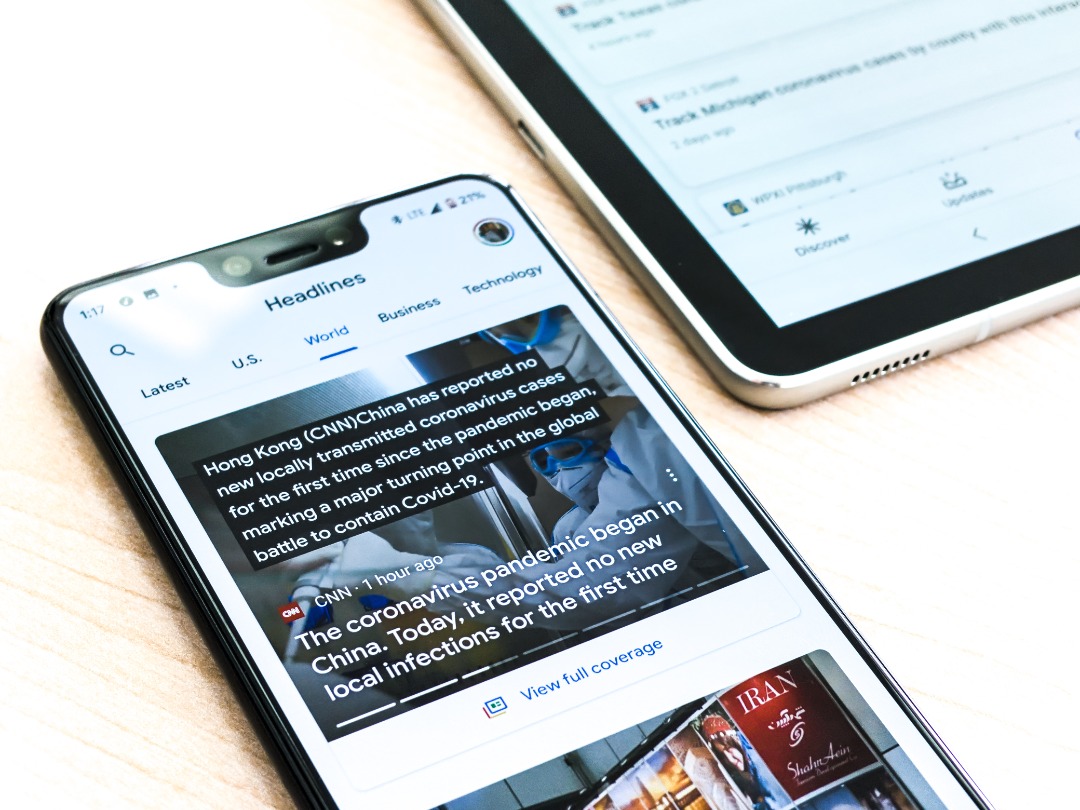