Rapper Conway The Machine is back with new music for 2022. The release date for his highly anticipated Shady Records debut album God Don’t Make Mistakes is finally here. 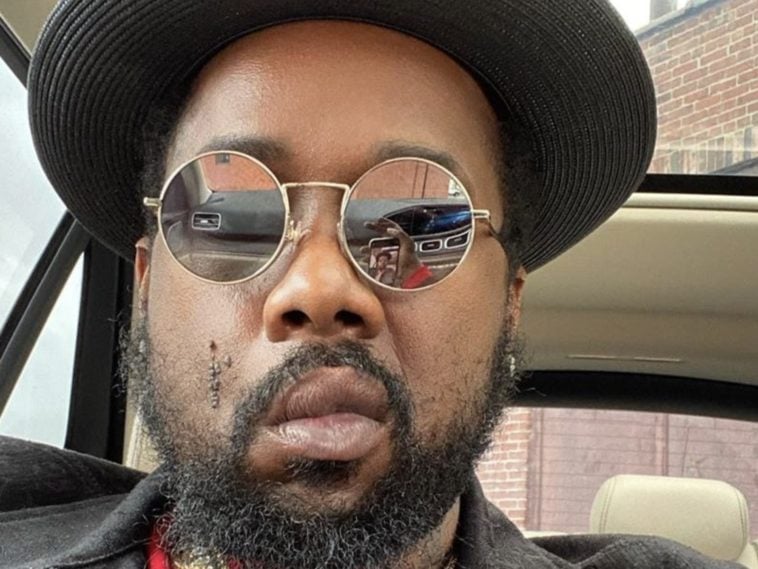 
God Don’t Make Mistakes will mark Conway’s first project under Shady Records since joining the label in 2017. The project was originally planned for a December 2021 release, but was delayed by the label for reasons unknown.

“My official album GOD DONT MAKE MISTAKES under Shady Records is on the way!!!” wrote Conway on his social media account.

In the 15-second teaser, Conway is shown holding an infant as lightning and smoke-filled scenes flash across the screen.

GDMM will feature heavy hitters, such as Rick Ross and Lil Wayne, as reported by SOHH back in July 2021.  He’s also brought on hitmaking producers The Alchemist, Justice League, and a previous collaborator, Hitboy.

We also reported on him clearing up rumors about Griselda breaking up.
He said the separation is what happens when each member of a group is massively talented, their popularity is growing, live in different cities, and have multiple projects they are working on. 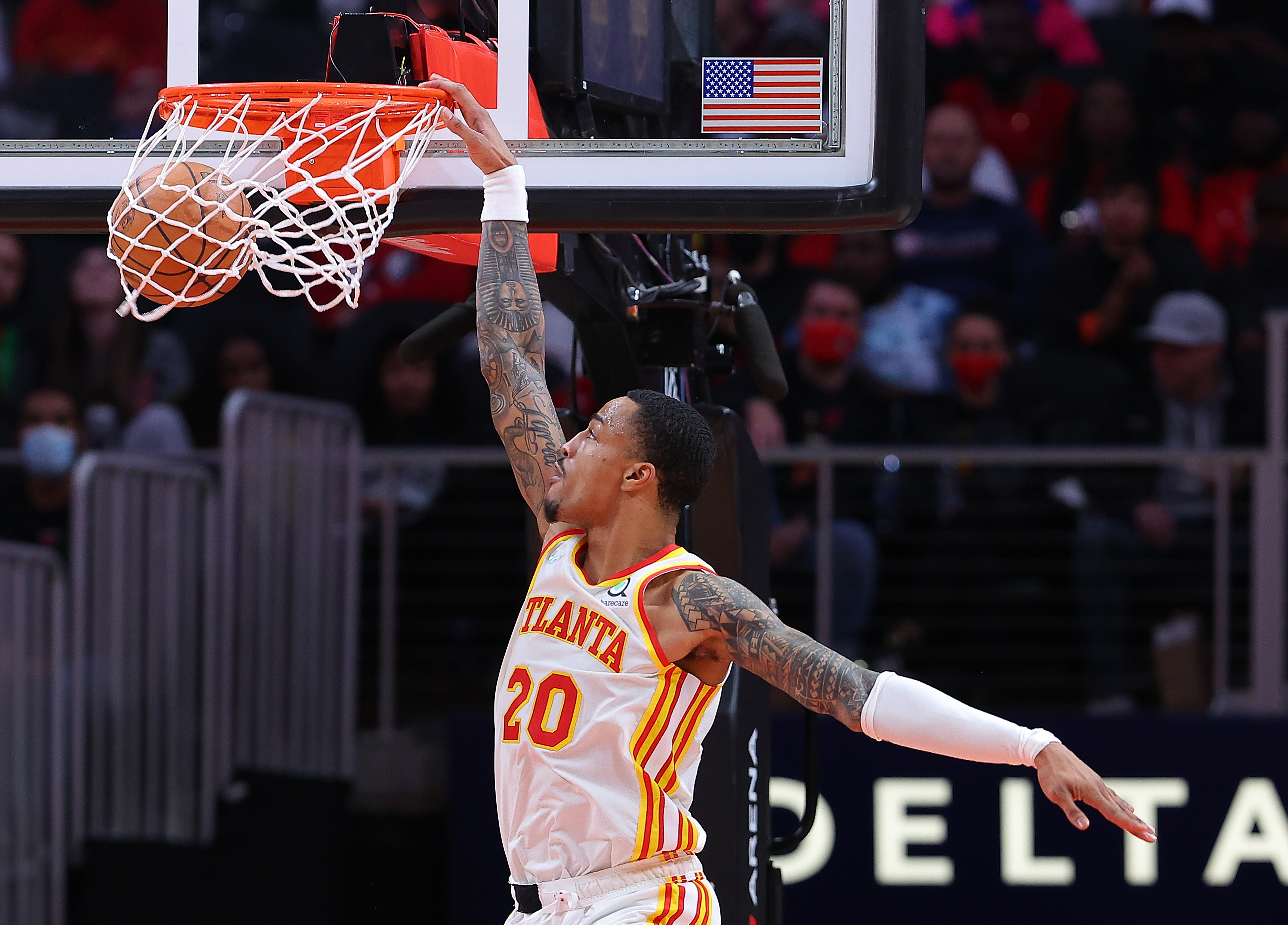