Ricky Martin has denied all allegations in a domestic abuse restraining made against him in Puerto Rico over the weekend.

The ‘Livin’ La Vida Loca’ singer’s denial follows an announcement by local police on Saturday that a domestic abuse restraining order had been filed against him.

The complaint was made under Law 54, also known as the Domestic Abuse Prevention and Intervention Act. The Associated Press reported that police had been unable as of Friday to issue the order against the singer, because they had not by that point reached him.

“We confirm that the Puerto Rico Police is in the process of filing a protection order, under Law 54, issued against Mr. Enrique Martín,” police said in a statement.

Police spokesman Axel Valencia told AP that the order prevents Martin from contacting the complainant and that a judge will later decide whether the order should remain in place. The petitioner of the claim has not been named.

“The allegations against Ricky Martin that lead to a protection order are completely false and fabricated,” representatives for Martin told People magazine. “We are very confident that when the true facts come out in this matter our client Ricky Martin will be fully vindicated.”

It’s been a troubled week for the star, sometimes dubbed ‘the King of Latin Pop’ with his ex-manager Rebecca Drucker suing him for $3million in unpaid commissions. Drucker managed Martin during two separate time periods, from 2014 to 2018 and later from 2020 to 2022. Her lawyers have filed a sometimes scathing 15-page document in support of her claim, adding, “With Rebecca at his side, Martin made millions of dollars and therefore owes Rebecca substantial commissions.” 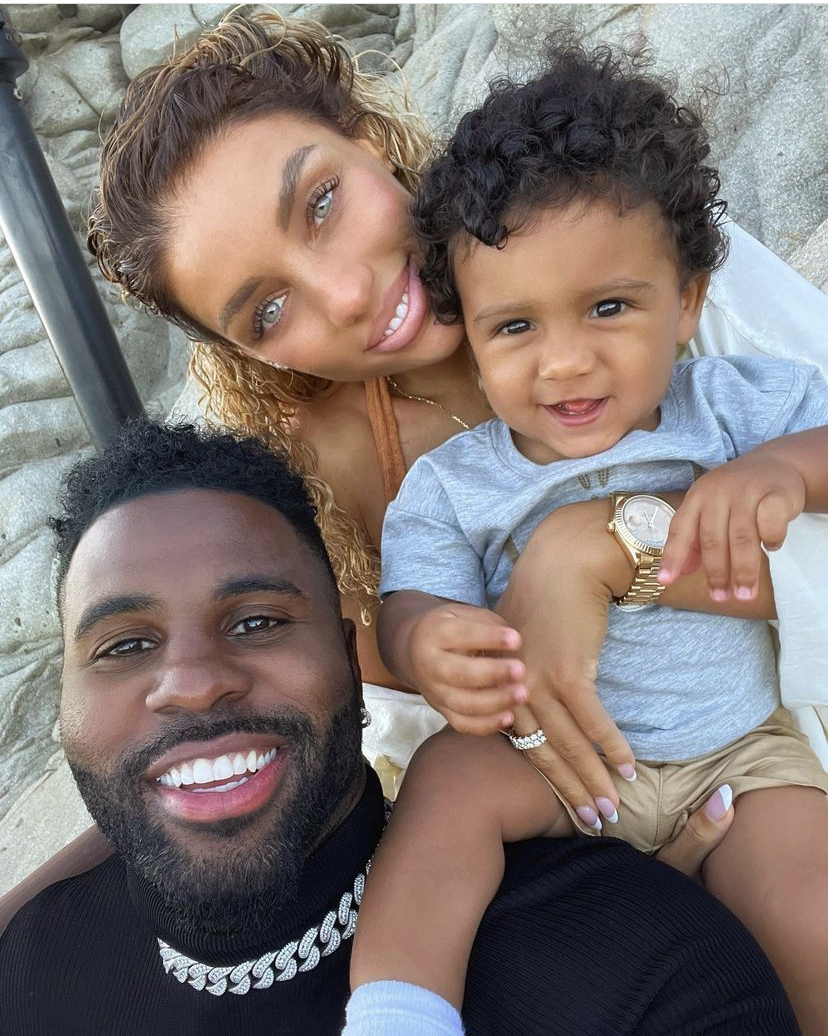 Arnold Skolnick Dies: Designer For The Iconic ‘Woodstock’ Poster Was 85 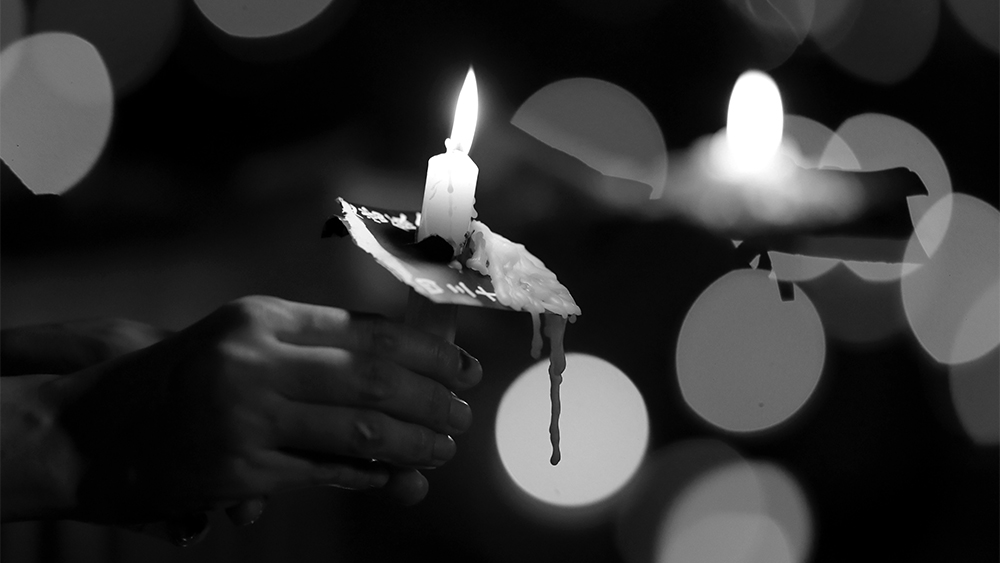