The Clippers continue their chase of the Sounds for the top spot in the International League West Division standings.

How to Watch Columbus Clippers at Iowa Cubs Today:

They currently sit a game and a half back of the Sounds and are putting pressure on them with their current four-game winning streak.

The Clippers came to Iowa losers of five of their previous eight games and promptly lost the first game to the Cubs.

They recovered, though, and have scored at least 10 runs in each of their last four games, all wins. They have scored 51 total runs in the four games and are looking to get their fifth straight dominating win on Sunday before they head home for a huge six-game series with the Sounds.

The Cubs, though, will be looking to send the Clippers home with a loss a damaging blow to their chances of catching the Sounds.

The Cubs have struggled in the first half of the year and currently sit just 34-42 and are in second to last place in the division.

They sit five games up on the Bats for last place and are looking to get a win to keep their distance. 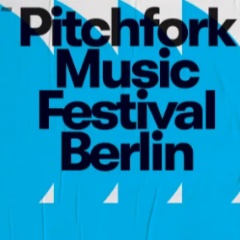