Xi called on Brazil, Russia, India, China and South Africa (BRICS) to take up the responsibility conferred by their economic clout, and said they should stand up for a truly multinational international system based on the United Nations.

“We must abandon Cold War mentality and block confrontation and oppose unilateral sanctions – and the abuse of sanctions,” Xi told the BRICS summit through a translator.

“Our meeting today comes at a crucial moment of choice for the future of humanity: as key emerging markets and developing countries, BRICS countries must rise to our responsibility,” Xi said.

China has by far the largest economy in the BRICS grouping, accounting for more than 70% of the group’s collective $27.5 trillion economic might.

Putin called for stronger BRICS cooperation and took a swipe at the West which he accused of fomenting a crisis.

“Only on the basis of honest and mutually beneficial cooperation can we look for ways out of the crisis situation that has developed in the global economy due to the ill-considered and selfish actions of individual states,” Putin said.

He accused the West of “using financial mechanisms” to “shunt their own mistakes in macroeconomic policy on to the whole world.”

Putin has said relations with China are the best they have ever been and touts a strategic partnership with China aimed at countering U.S. influence.

U.S. President Joe Biden has said the West is locked in a battle with autocratic governments such as China and Russia.

The United States and European powers blame Putin’s decision to invade Ukraine as the reason relations with the West have sunk to the lowest level since the 1962 Cuban Missile Crisis – including the severest sanctions in modern history.

But Putin says the West wants to destroy Russia, that the economic sanctions are akin to a declaration of economic war and that Russia will build ties with other powers such as China and India. read more

Putin, who casts the Ukraine war as a “special military operation”, blames the United States for humiliating Russia in the aftermath of the 1991 fall of the Soviet Union and threatening Moscow by enlarging the NATO military alliance.

Russia sent troops into Ukraine on Feb. 24 to degrade its southern neighbour’s military capabilities, root out people it called dangerous nationalists and defend the Russian-speakers of two eastern Ukrainian regions.

Ukraine says Russia has launched an imperial-style land grab and will never surrender its territory to Russia.

Down to Business: From single mom to entrepreneur, tenacity’s the key to success for Solaia Luxury Spa owner 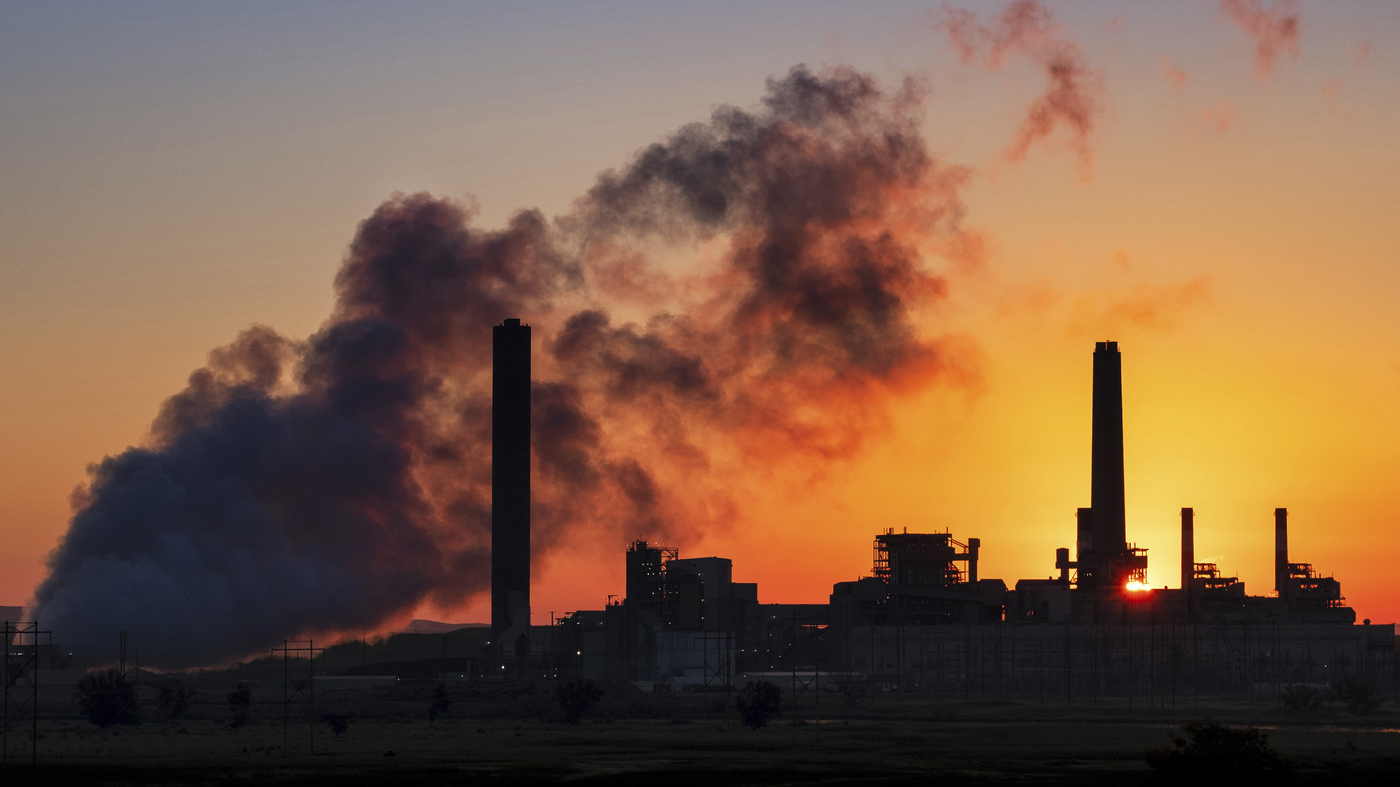 John Williams, 90, steps away from film, but not music