Chelsea are looking into an allegation that Tottenham forward Son Heung-min was racially abused during Sunday’s match at Stamford Bridge.

The incident in question is said to have taken place midway through the second half of the 2-2 draw when Son was preparing to take a corner kick at the stadium’s Shed End.

A male stood about five rows from the front appeared to gesture towards the South Korea captain by putting his fingers next to his eyes.

Son did not seem to notice the fan in question as he had his head down, though the Spurs star was simultaneously being subjected to verbal abuse – there is no suggestion that this was racially aggravated – by several fans in that corner of Stamford Bridge.

But the incident was captured by TV cameras and Chelsea are aware of the footage and are investigating it.

A statement published by Chelsea on Thursday read: “Chelsea Football Club finds any form of discriminatory behaviour totally abhorrent. It has no place at Chelsea or in any of our communities.

“Chelsea FC has consistently made its zero tolerance position on discriminatory behaviour very clear, yet there are still idiots like this that attach themselves to this club as so-called ‘fans’, which shames Chelsea FC, our coaches, players, staff and our true supporters.

“We are investigating this incident and, if identified, this individual will face the strongest action from the club.”

Son has previously been targeted with racial abuse by fans of other clubs.

In 2019, a West Ham fan received a fine in court after aiming a racist slut at Son during an EFL Cup match. 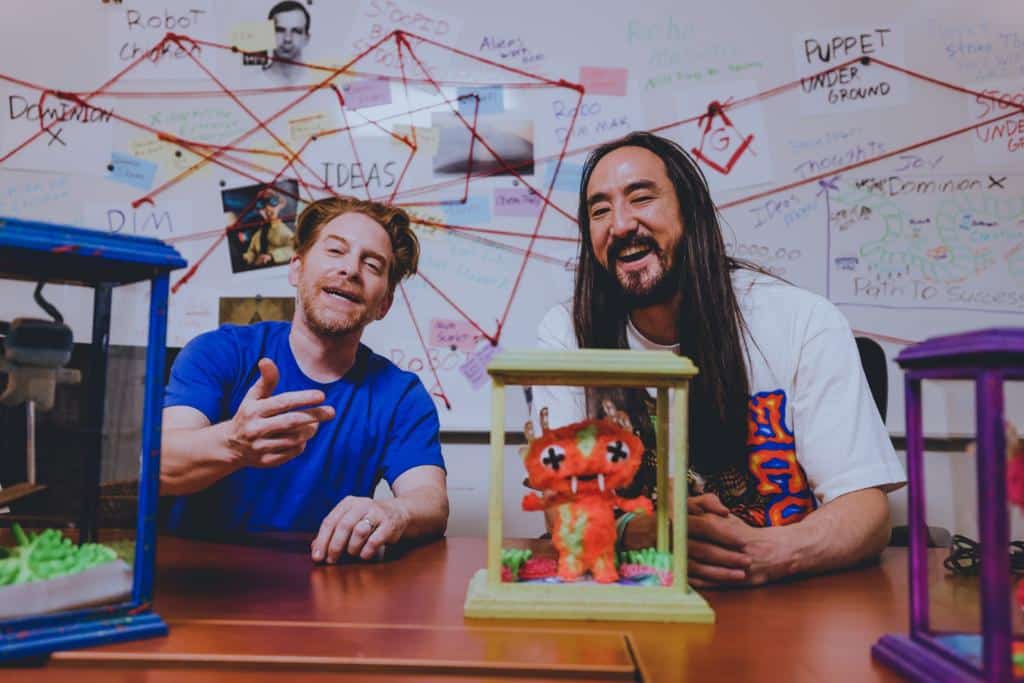