The family movie, along with MGM and United Artists’ adult-skewing drama House of Gucci, opened nationwide Wednesday ahead of Thanksgiving, as did Sony’s action-horror reboot Resident Evil: Welcome to Raccoon City.

Moviegoing still hasn’t returned to pre-pandemic levels but Encanto and Gucci, along with Ghostbusters: Afterlife — which launched last weekend — look to feast on solid numbers throughout the long Thanksgiving weekend. That’s good news for two genres that have been particularly hampered by COVID; family titles and adult dramas.

The five-day Thanksgiving corridor (Wednesday to Sunday) is traditionally one of the most lucrative times of the year at the box office.

Projections are tough at this point, but some believe Encanto could hit $40 million in its five-day debut, which would be the top showing of the COVID-19 era for a family title. It is the first major animated studio title to receive a theatrical exclusive window since the pandemic struck in spring 2020, and opens as younger children are authorized be vaccinated.

With original songs from Lin-Manuel Miranda, Encanto tells the tale of a  Colombian teenager who has to save her extended family’s magic although she has no special gift of her own. Byron Howard, Jared Bush and Charise Castro Smith directed.

Jason Reitman’s Ghostbusters: Afterlife, which is succeeding in reviving the Sony franchise, earned $5.5 million on Wednesday to come in No. 2 for an early domestic total of nearly $58 million. It’s possible the adventure-comedy could take in $35 million for the five days.

Gucci placed third Wednesday with $4.2 million, and has a shot at sewing up a promising $20 million-plus for the five days.

Screen Gems’ reboot Resident Evil: Welcome to Raccoon City — about a group of survivors trying to survive a zombie attack in their small town — placed fourth with an opening day of $2.5 million.

Warner Bros.’ King Richard, another Thanksgiving offering that opened opposite Afterlife, placed No. 7 on Wednesday with an estimated $650,000 for a domestic total north of $7 million. The awards contender, starring Will Smith as Richard Williams, the father of Venus and Serena Williams, hopes to build at the box office thanks to stellar reviews and 99 percent exit scores. King Richard is also available on HBO Max.

Thanksgiving Day can be a big moviegoing day for non-family fare. 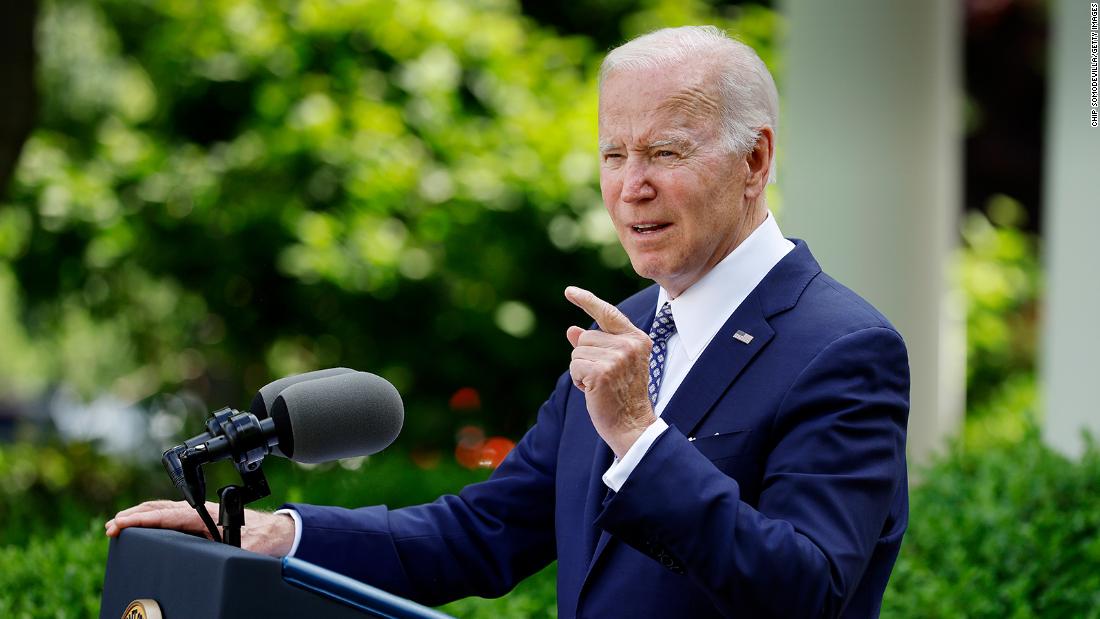 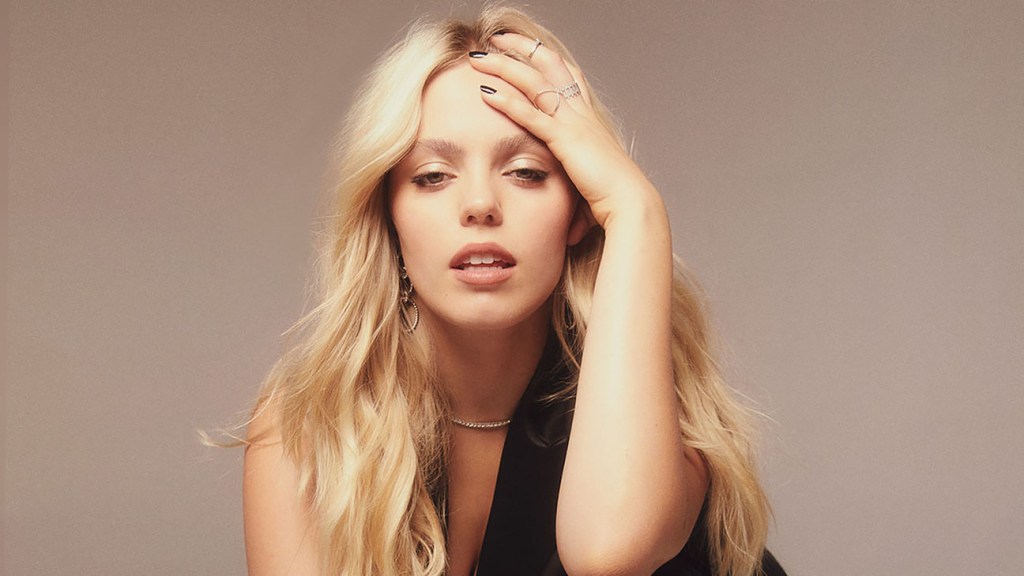 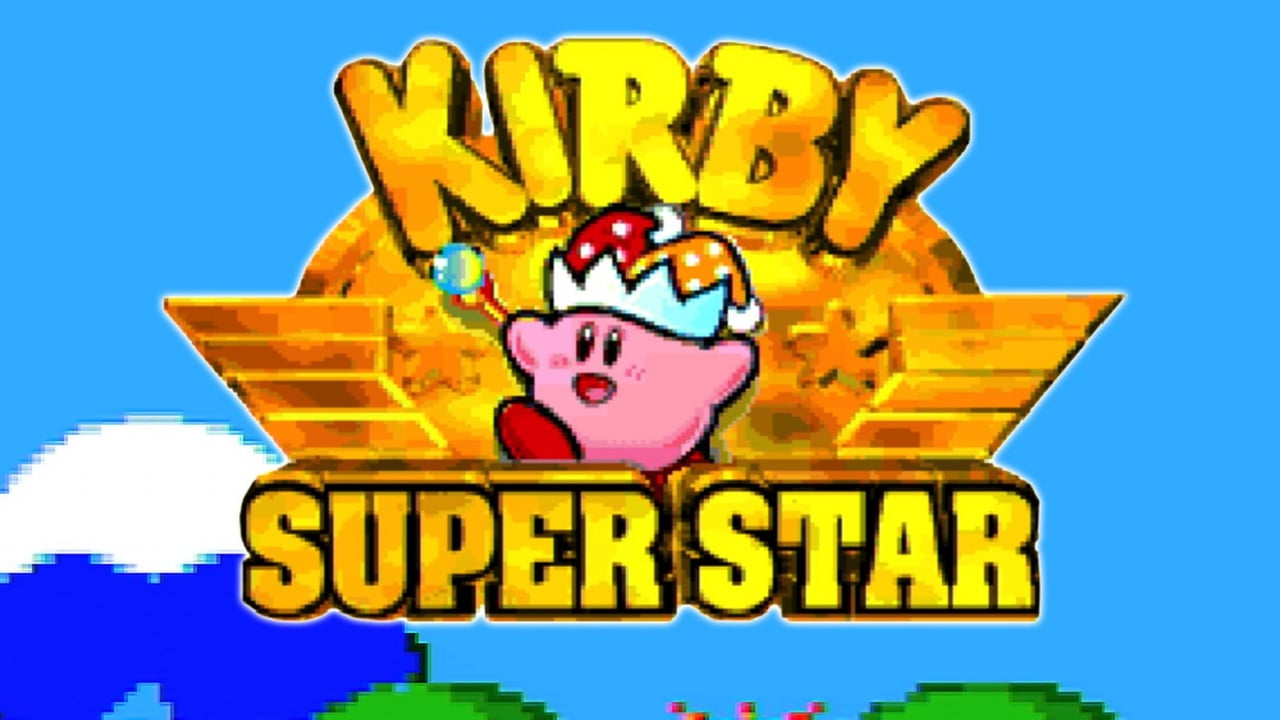