I’m here for all of these sinister simulation games

In a new horror-themed management sim from Unfold Games, you’ll play as a vampire fresh out of hibernation with a dusty estate to renovate and deck out. One of my favorite parts of games like Stardew Valley and Animal Crossing: New Horizons is the early stages — the clean-up process before you settle into your daily business-as-usual routine. And from our first playfully animated look at Bloody Hell Hotel, there’s much to do.

The announcement trailer debuted on IGN today, and it moves fast.

The vampire protagonist practically wields force powers in the footage, which I kind of love. How the minute-to-minute experience of Bloody Hell Hotel holds up remains to be seen, but as a foot-in-the-door pitch, I’m intrigued. It’s such a specific concept.

Above ground, you’ll need to clean up and furnish the hotel, then serve guests (while meeting your own blood-sucking needs). The game also has a farming component — including an undead cow and zombie chickens — and there’s blacksmithing.

Below the estate “lies a crypt and a system of caves. By foraging, farming, crafting, and fighting your way through the monster-infested dungeons, you’ll find the resources you need to restore greatness to your mansion and turn it into a thriving hotel business.”

As for the management side of Bloody Hell Hotel, Unfold says that “once your hotel grows in size, you will be able to hire employees, your fellow vampires. You might need a cook, a housekeeper, a porter, a receptionist… Whatever task you want to delegate, you can find someone to do it for you. All it takes is good cash flow and a bit of blood to entice them.”

The developers also note that “when it comes to meat, nobody has to know where it comes from” — so go ahead and make the most of your victims after sucking their blood to regenerate your vampiric powers. Using a first-person perspective was a good call.

Unfold’s last game was DARQ, a horror puzzle-adventure game with a similar aesthetic.

Bloody Hell Hotel is coming to Steam, GOG, and the Epic Games Store. While the team is focusing on the PC version, “console releases will be announced separately, but soon.”

From the sound of it, this won’t release as an Early Access game. I’ll be keeping tabs on it.

Jordan is a founding member of Destructoid and poster of seemingly random pictures. They are anything but random.

Scene 2 Seen Podcast: Talking With Kristal Bush, Zara Katz, And Kiara C. Jones About The Prison System, How To Reunite Families, And The Future 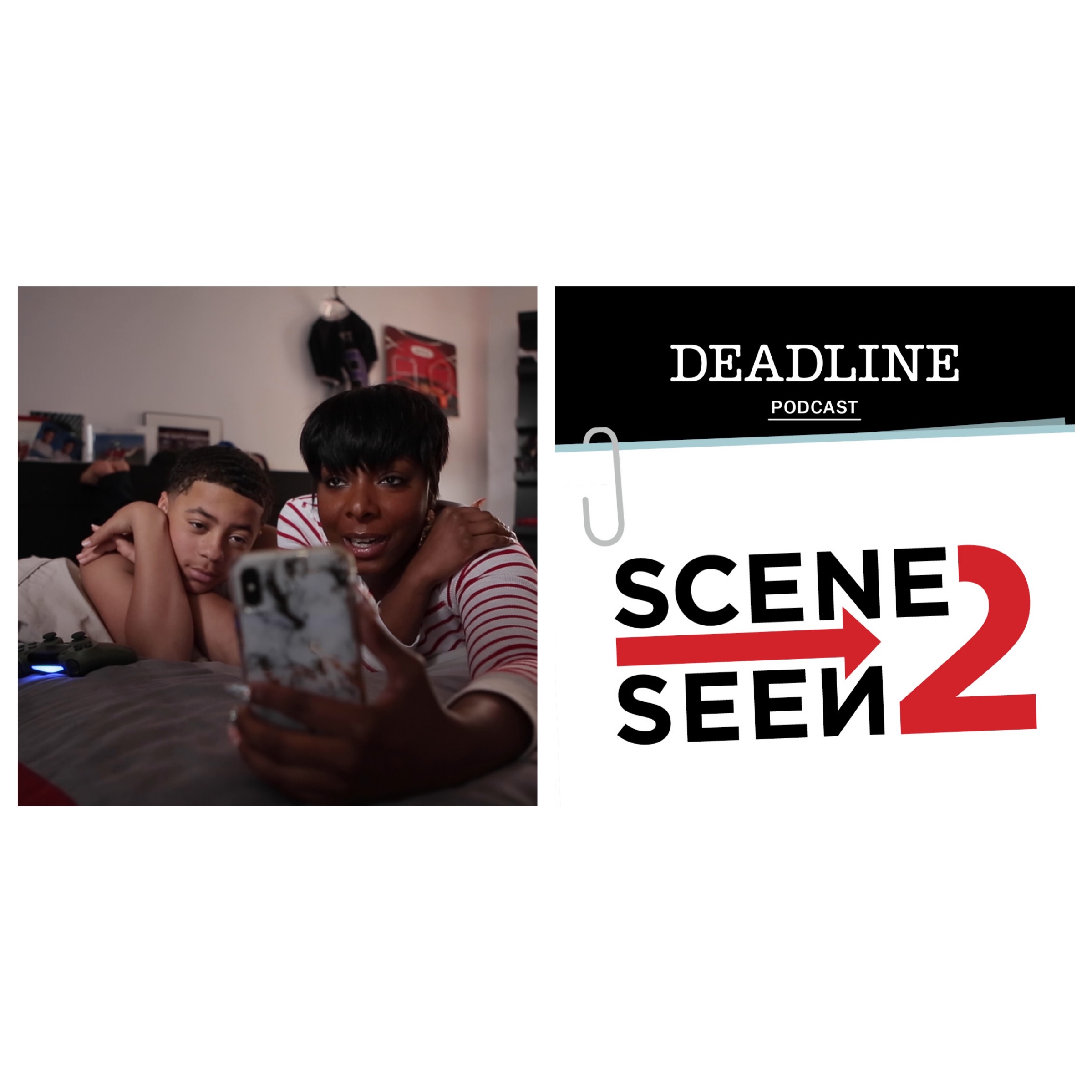 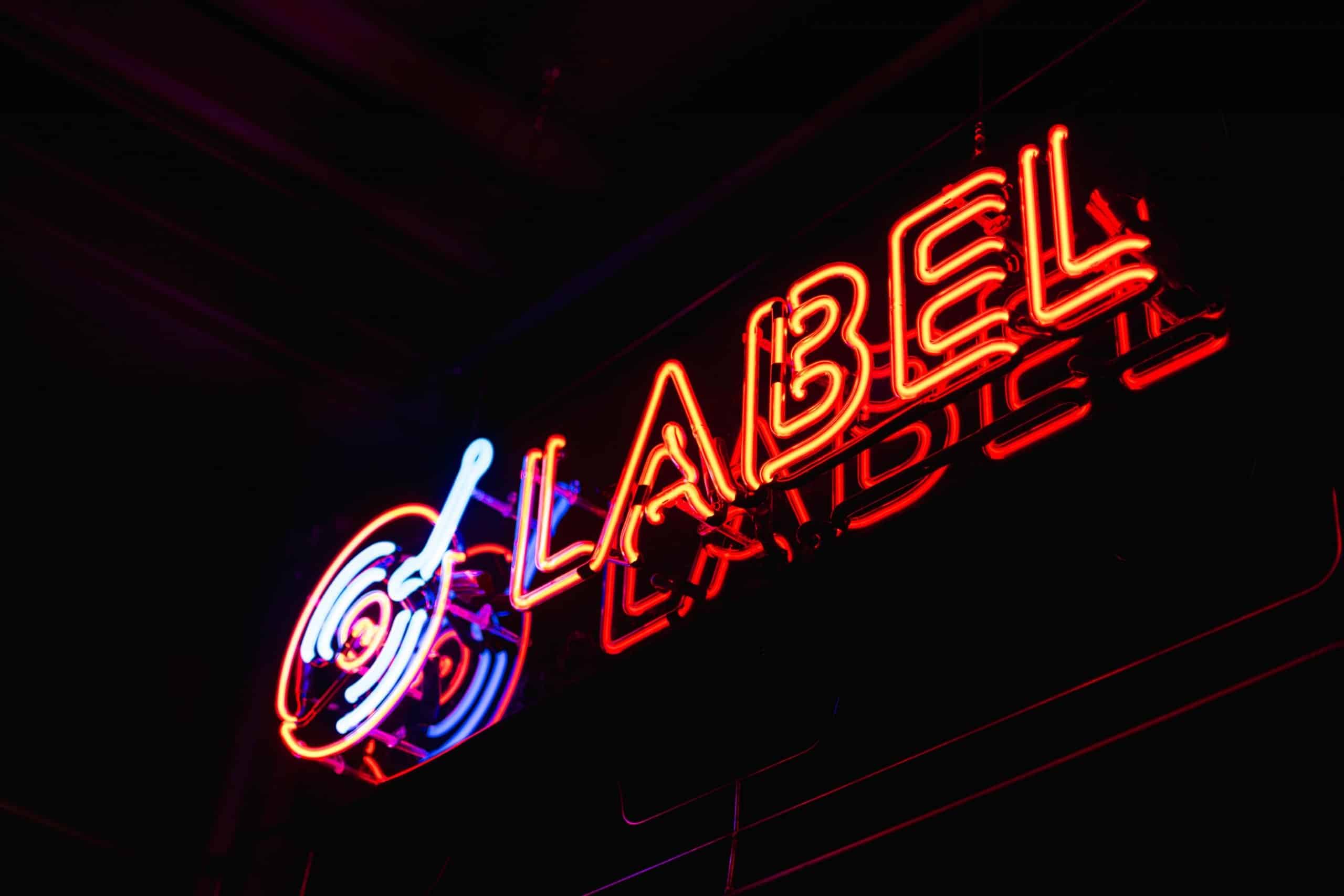