With the release of her highly anticipated seventh solo album, “Renaissance,” Beyoncé has finally kicked off her next music era. “Renaissance” livened up the Beyhive’s summer on July 29 when it dropped in full, preceded by the earlier debut of her single “Break My Soul” in June. “Break My Soul” was the first song released from Queen Bey’s album, on June 20, coming three hours earlier than fans anticipated.

The house track, coproduced by The-Dream and Tricky Stewart, is just a small taste of Beyoncé’s new larger-than-life dance sound, as she teased in her July British Vogue cover story. Accompanied by a vibrant beat, “Break My Soul”‘s motivational lyrics transform a notable sample of Big Freedia’s “Explode” into an exhilarating track to kick off the summer. “Release ya anger, release ya mind / Release ya job, release the time / Release ya trade, release ya stress / Release the love, forget the rest,” Big Freedia’s booming voice recites on the hook.

On Aug. 4, Beyoncé followed up the full album’s release with several remixes of “Break My Soul,” and an accompanying video for a Cliquebait remix of the track. The clip begins with footage of Beyoncé in a futuristic bikini, again, atop a virtual stallion, the visuals that have accompanied “Renaissance” throughout its release.

“Break My Soul” was the first original song Beyoncé had released since her Oscar-nominated “Be Alive” track that was featured on the “King Richard” soundtrack. It was also a confirmation that the 28-time Grammy-winning artist was experimenting with a completely new sound.

“She put two years of love into this.”

In a recent interview with Entertainment Tonight, Beyoncé’s mother, Tina Knowles-Lawson, shared some insight into the album-making process for “Renaissance.” “She put two years of love into this. Many, many nights, all night working,” she told the outlet. 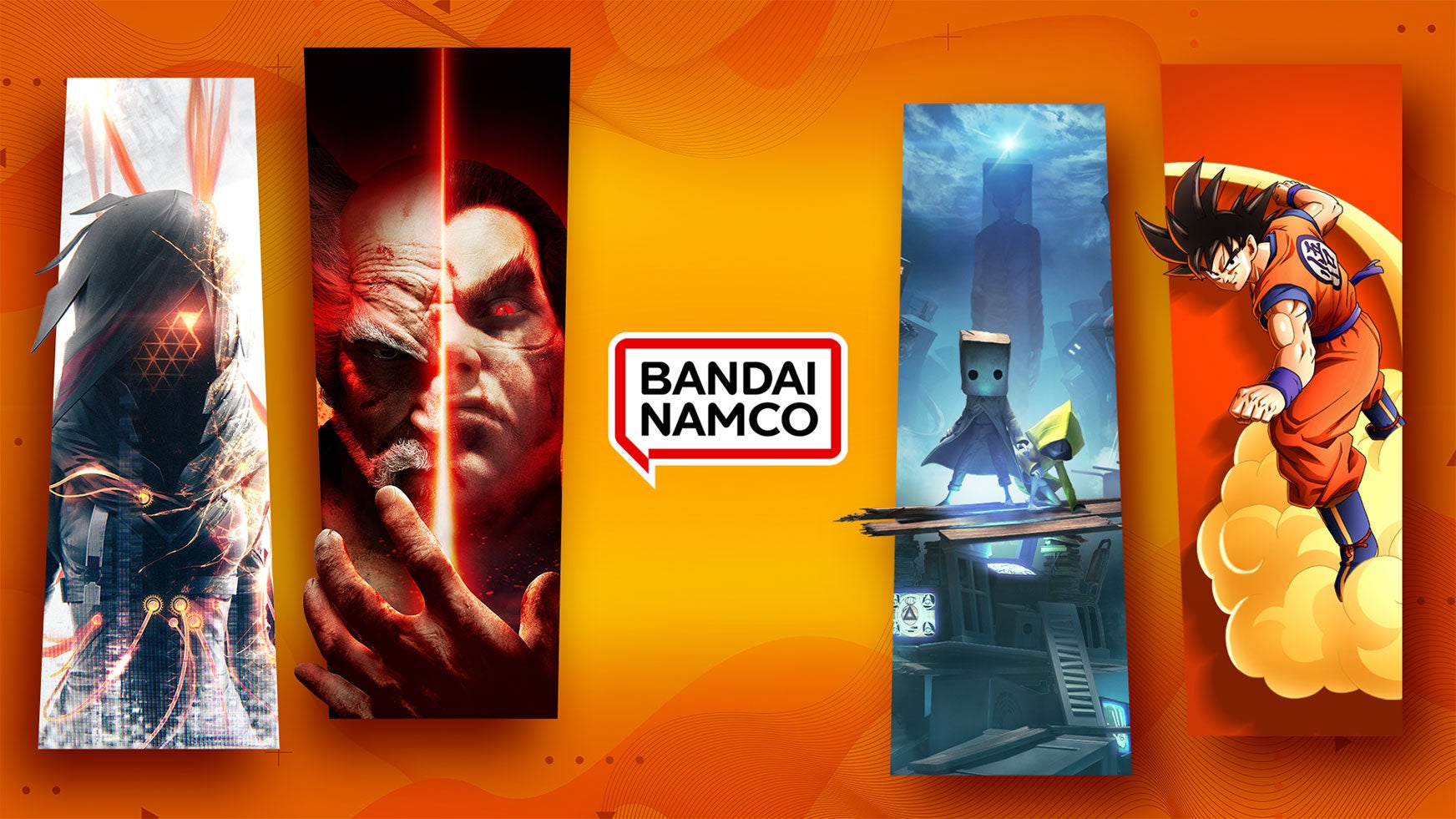 Super-Producer Mike Dean Talks Touring With the Weeknd, New Compilation and Forthcoming All-Star Album — But Not Beyonce or Kid Cudi 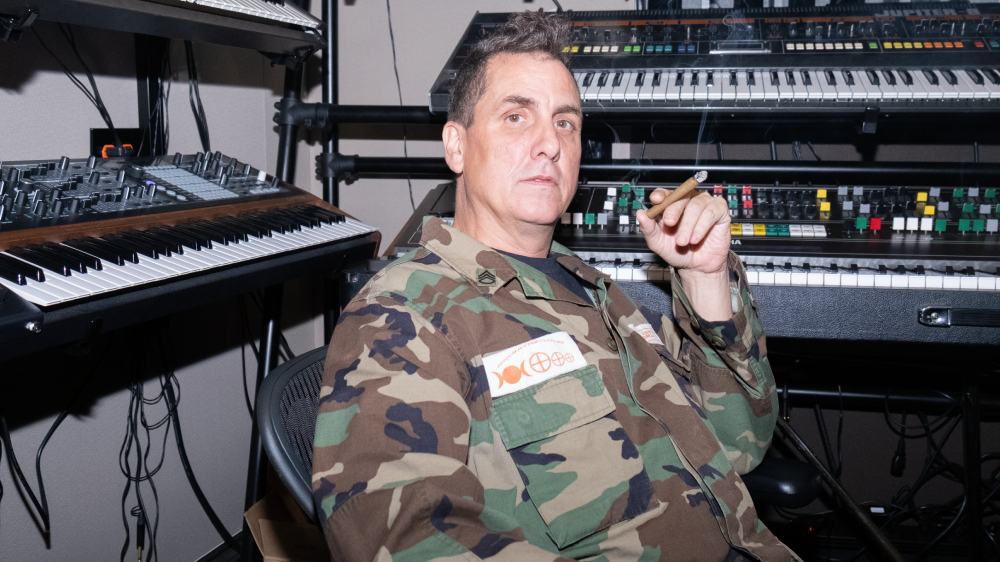