Bernard Wright, Funk And Jazz Singer And Godson Of Roberta Flack, Dead At 58

Funk and jazz singer Bernard Wright has died at the age of 58. The tragic news was confirmed by fellow musician William S. Patterson in a statement issued on Facebook. The cause of death is unknown.

“On behalf of the family of Bernard Wright (Nard), We are saddened to announce that yesterday [Thursday, May 19]. Bernard has been called home to the Most High,” it reads. “Many thanks for everyone’s support, encouragement, and prayers for Nard throughout the years. Please keep the family in your thoughts and prayers through this difficult time. Our hearts are heavy and our faith is strong. To be absent from the body is to be present with The Lord! LOVE! Rest In Power, Nard.”

Known affectionately as ‘Nard, Wright was born in Jamaica, Queens. In 1981, Wright released his debut album under the same aforementioned moniker, before its re-release in 2001. He went on to release two more albums, 1983’s Funky Beat and 1985’s Mr. Wright, where the latter featured his hit single, “Who Do You Love” (which later became the title sequence of Video Music Box). His music has been prominently sampled by the likes of Dr. Dre, Snoop Dogg, and fellow Queens native, LL Cool J. Throughout his career, Wright has also appeared on recordings by Doug E. Fresh, Cameo, Bobby Brown, and Miles Davis.

Below, watch videos of his R&B classic, along with a snippet of his May 2021 performance in Dallas.

VIBE sends our deepest condolences to Wright’s family, friends, and all those affected by this loss. 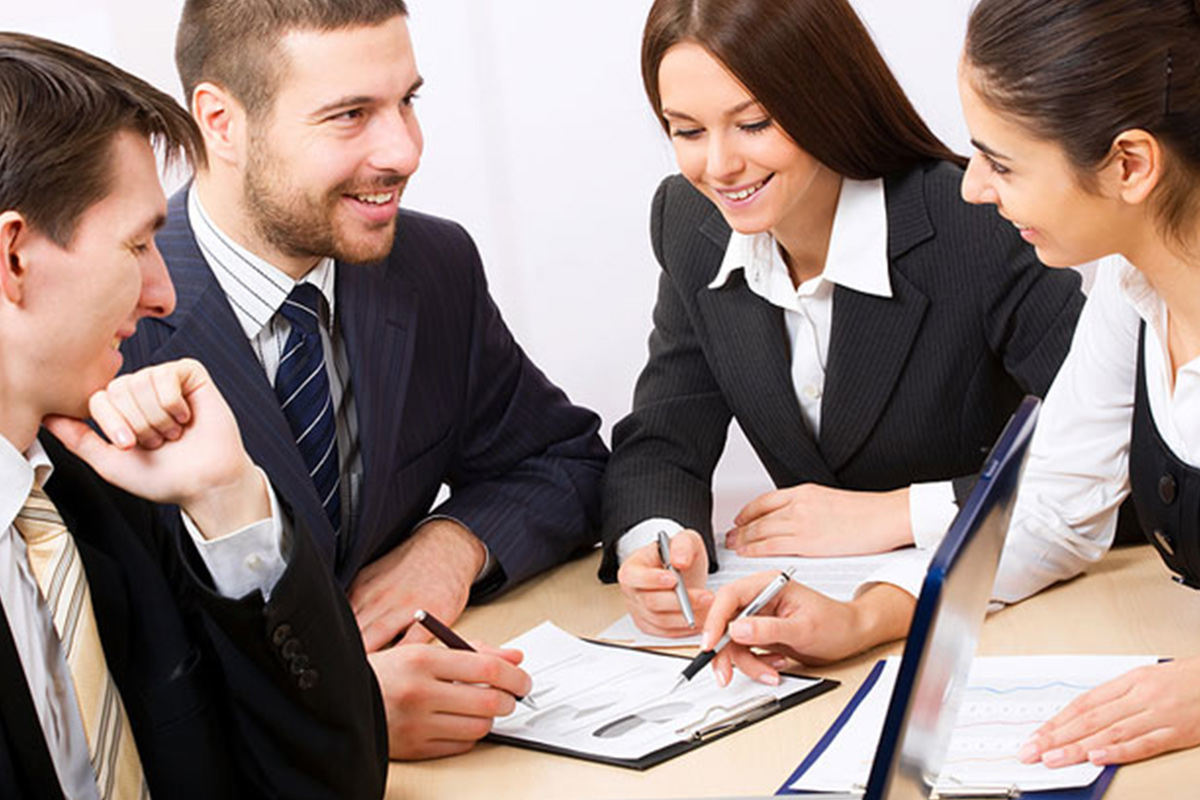