With the Philadelphia 76ers still seeking a fair trade for Ben Simmons, one option reportedly discussed was a deal with the Atlanta Hawks that would bring back John Collins and more.

“The 76ers and Hawks briefly kicked around a trade of Ben Simmons and Tobias Harris for John Collins, Bogdan Bogdanovic and Danilo Gallinari,” Michael Scotto of HoopsHype reported Wednesday.

The Hawks are reportedly uninterested in Harris, however, leading to stalled discussions.

Harris is averaging 18.6 points and 7.5 rebounds per game this season, and he still has two more seasons left on the five-year, $180 million deal he signed in 2019. The $76.9 million he is owed over the next two years is a significant investment for a player who has never earned an All-Star selection.

Adding Harris to a Simmons trade would likely limit the return, but it could clear the cap space necessary to add a top player in the offseason. Philadelphia president of basketball operations Daryl Morey is reportedly hoping to land James Harden, per Shams Charania and Sam Amick of The Athletic.

A trade could still happen before the Feb. 10 deadline, with Charania and Amick reporting the Hawks and Sacramento Kings were “among the most engaged” in talks for Simmons.

Collins would be an interesting centerpiece as another player who can produce alongside Joel Embiid and spread the floor with his 42.6 three-point percentage this season. The 24-year-old is averaging 17.0 points, 7.9 rebounds and 1.1 blocks per game.

Though Collins signed a five-year, $125 million extension before the start of this season, he could still be on the move with the Hawks struggling to a 21-25 record.

Marc Berman of the New York Post reported Jan. 15 that Collins “could be made available in the future if the Hawks don’t start jelling,” though Atlanta is now on a four-game winning streak.

Swapping Collins for Simmons would provide a significant upgrade for the Hawks defense. Simmons can defend multiple positions and was named first-team All-Defensive in each of the past two years.

Philadelphia, on the other hand, has gotten zero production from Simmons as he remains away from the team. Adding Collins, plus veteran scorers in Bogdanovic and Gallinari, could get the squad one step closer to title contention. 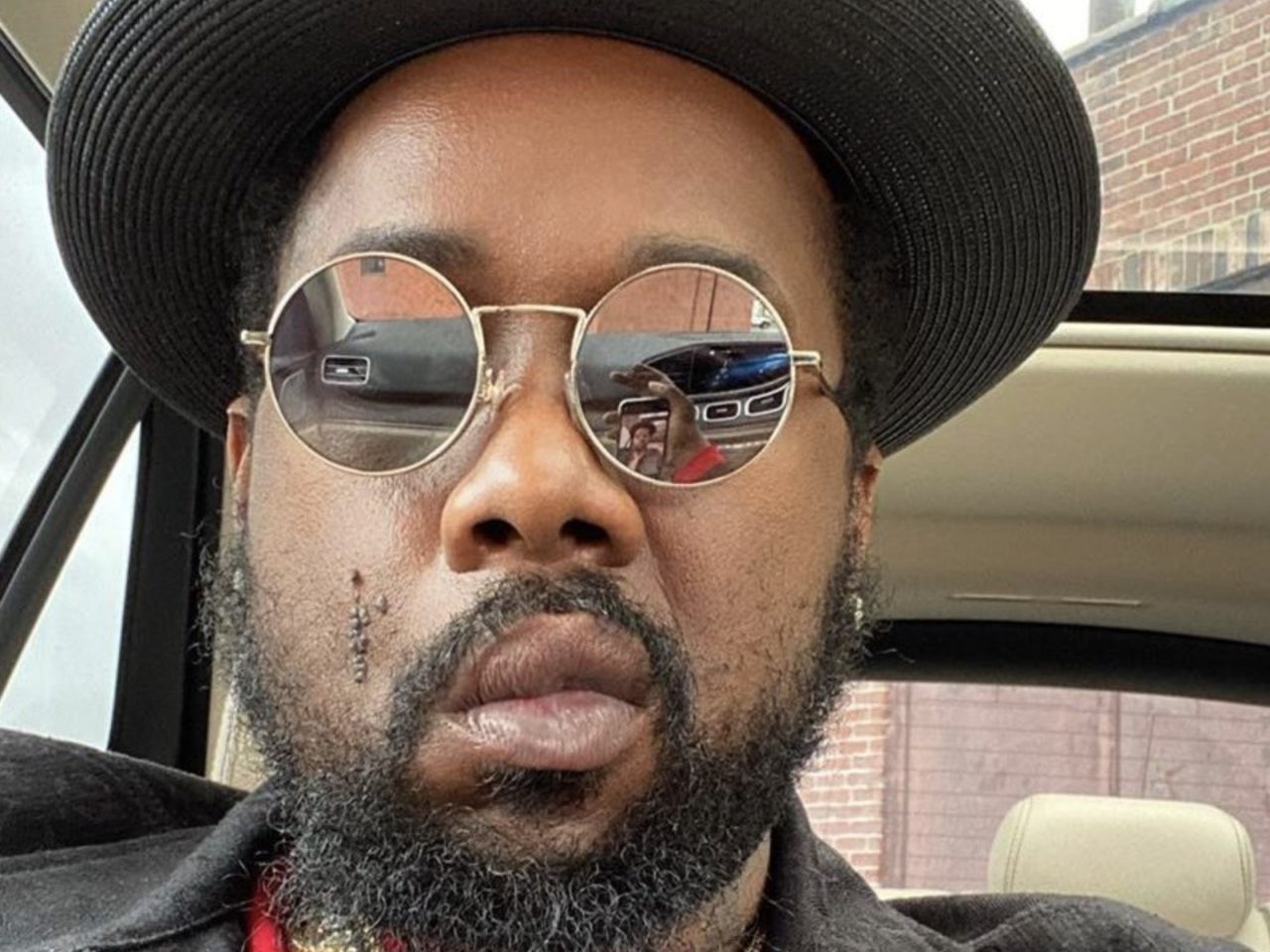 Utah Jazz is struggling during mid-season slump. But how it fares in postseason only thing that matters