Beanie the Voice Actor Is Harriet the Spy

Psssst! Over here! We’ve got a scoop. The trailer of Apple TV+’s upcoming animated series adaptation of Harriet the Spy is out, and it looks good enough to inspire a whole new generation of kids to keep notebooks full of absolutely devastating burns on all their classmates. Beanie Feldstein voices the titular role of children’s literature’s über-city kid, traipsing around a cartoon 1960s New York City getting up to all kinds of espionage, while Jane Lynch voices her nanny. The adaptation of Louise Fitzhugh’s 1964 novel appears to stay more true to the book than the ’90s live-action adaptation, which didn’t even bother to give Michelle Trachtenberg big round bubble hair. There’s also a rollicking theme song by Courtney Barnett, and it gels all too well with the show’s lively, “Baby’s First Tenenbaums” aesthetic. Harriet the Spy drops the first half of its season on November 19.

Beanie the Voice Actor Is Harriet the Spy 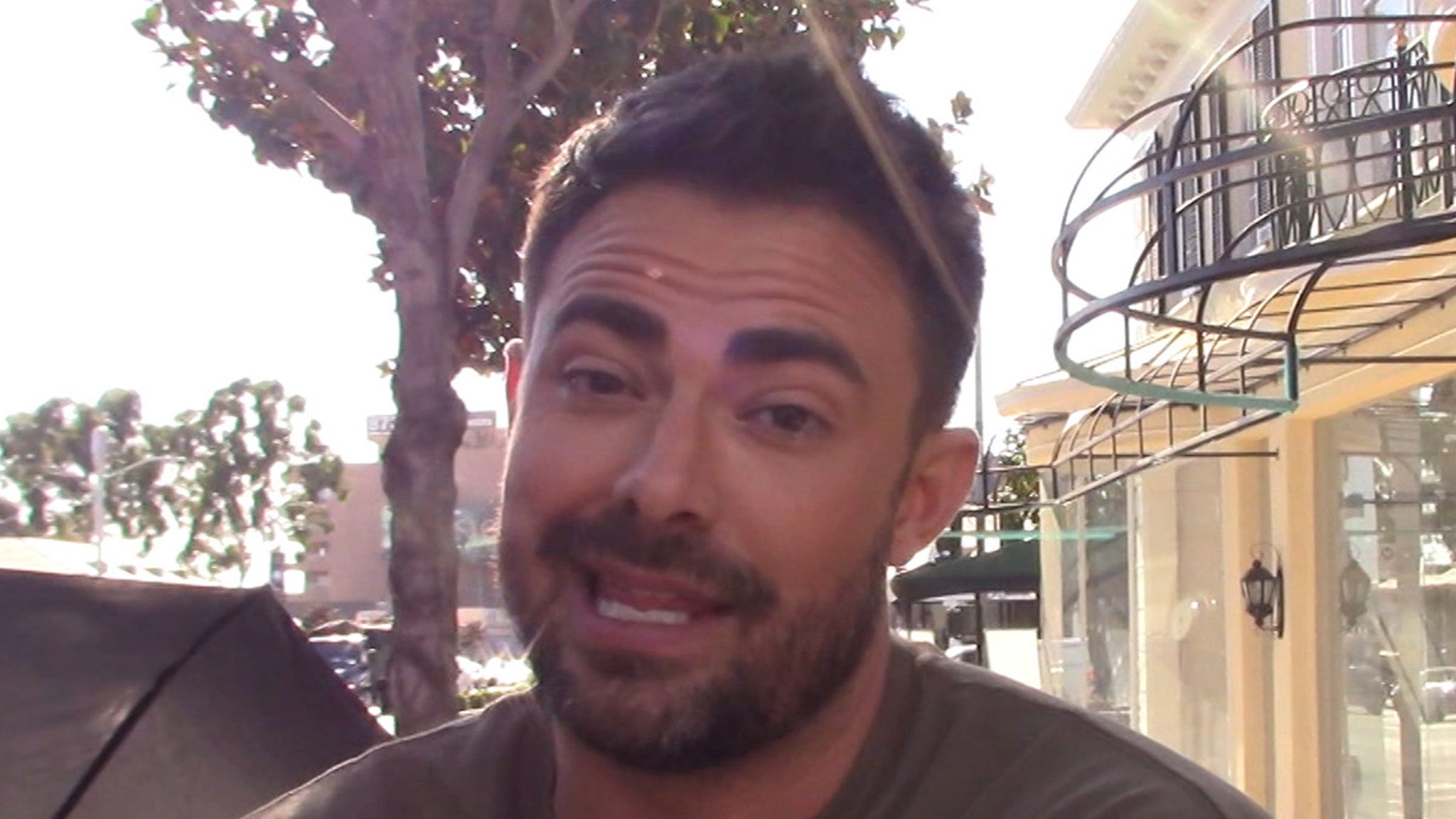 Oh my god, Fallout 3 has removed Games For Windows Live