As Battlefield 2042 continues to languish somewhere in the hell between “failed launch” and “whatever comes next,” developers DICE are making minor tweaks to the game in order to keep things running smoothly. Though I can’t say I’m the biggest fan of their latest effort.

When the game launched, it featured a bunch of game modes, including Portal (a weird soup of older Battlefield games and custom rules) and some small-scale co-op stuff. But really, the main events—and the ones given prominence on the main menu under a big ALL-OUT WARFARE banner—were Conquest and Breakthrough.

Conquest is your standard Battlefield mode, where players rush to capture and hold control points on the map. Breakthrough was a more conventional type of warfare, where two sides would simply go at it on a map, focusing their fire (and casualties) on a proper frontline. While the former mode lives on as the most popular way to play the game, the latter has now had its 128-player battles removed from the game.

In this update, we’re making multiple updates to the All-Out Warfare rotations. Our leading change is the removal of the 128 player version of Breakthrough. When reviewing the available experiences in All-Out Warfare, we felt that the 128 player modes are better suited for Conquest where gameplay spaces are larger, and where you have a more natural fit for sandbox gameplay.

In Breakthrough’s 128 player mode, we feel that the value and impact of an individual player, and squad is reduced due to the increased intensity and chaos of the combat.

G/O Media may get a commission

I see what they mean, and understand they’re reacting to the concerns of many players, but I’m really bummed out because it was my favourite game mode. I loved the “intensity and chaos” of the combat, it’s why I’m playing Battlefield. Every time I found myself on a frontline with explosions rattling all around me, tanks bursting into flames and jets crashing metres away from my position, I thought, fuck yes, this is exactly the kind of Battlefield experience I’ve been waiting decades for.

As I’ve found out in the months since launch, though, a lot of the things I love about Battlefield 2042 are things that long-time fans hate. DICE have made the decision to restrict Breakthrough mode to just its 64-player version, which gives everyone more room to breathe and run around in.

As a result, squads in Breakthrough 64 have a better opportunity to work together, to flank the enemy, place a spawn beacon, use their plus menu to attach suppressors, then clear, and hold a point–one squad helping turn the tide as an example. We believe that the move to 64 players will bring back the pacing that helps celebrate these moments of teamwork and PTFOing, and will be keeping a close eye on how our changes help to improve the experience ahead of the start of Season 1.

So RIP, 128-player Breakthrough. You were my favourite game mode, but then, the fact I hadn’t been able to play a game on Australian servers for months—because nobody else wanted to play—probably suggests DICE are responding to players with more widespread opinions about this game than mine. 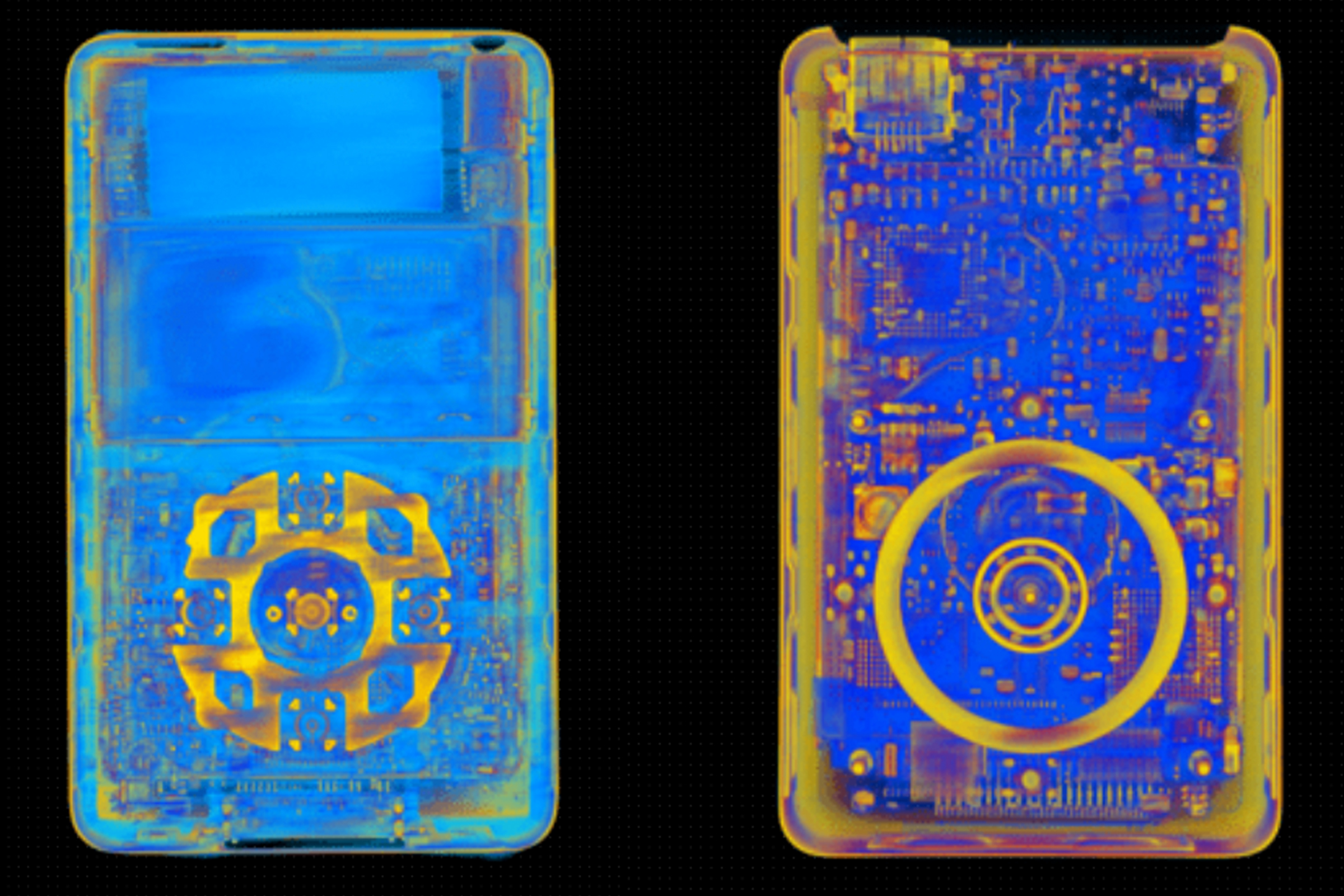 Recession Planning: How to Prep Now for More Economic Woes Ahead