AMC Stock: What to Expect From the Domestic Box Office

AMC  (AMC) – Get AMC Entertainment Holdings, Inc. Class A Report stock closed at roughly 15 times it’s 52-week low when the market closed on Friday. That’s still down more than 100% from its 52-week high of $72.82, but it’s still enough to give the money-losing movie theater company a market cap of nearly $15 billion.

Some of those gains have come because the company has become a meme stock and many people bought shares, not because of AMC’s merits but because there was heavy short interest in the stock. Others, however, have held onto their shares in the company because they see the movie business making a comeback when the pandemic becomes nothing more than an unpleasant memory.

The problem is that a return to normal does not make AMC a profitable company. In 2019 — the year before the pandemic — the theater chain lost $149 million. That was a drop from a $110 million profit in 2018, and that year delivered record domestic box office.

AMC Faces a Bigger Problem than the Pandemic

Basically, a return to normal leaves AMC selling fewer tickets than its needs to make a profit. Ticket sales are, of course, not the only revenue source for the movie theater company but fewer people in the theaters means fewer people to sell popcorn, soda, and whatever else to.

Normal May Actually Never Come Back

In 2019, the post-Thanksgiving weekend, a traditionally low period, brought in $90 million in total domestic box office. according to Box Office Mojo. That number plummeted to $8.4 million in last year’s pandemic-driven disaster, but this year’s total will only come in around $50 million, according to early reports from Deadline.

The pandemic accelerated a trend that was already hurting the movie business, When people have the option to watch so much theater-quality television without leaving their house (think any of the signature Disney  (DIS) – Get Walt Disney Company Report series on the Disney+ streaming service or the prestige shows that everyone from Netflix  (NFLX) – Get Netflix, Inc. Report to HBO seem to produce in ever-increasing numbers), it’s simply a higher bar to get people to go to theaters.

“The post-pandemic box office will never be the same as it was before coronavirus hit the world in 2020,” wrote ScreenRant’s Stephen M. Colbert.

That doesn’t mean there won’t be hits — AMC has reported the the new “Spider-Man: Far From Home” has been preselling tickets at an impressive clip, but you can’t grow box office to never-before-seen levels simply on the back of blockbusters.

“The damage done to theaters, industry changes in response to the pandemic, and a higher level of concern and awareness about public spaces means a full box office recovery doesn’t seem likely,” Colbert wrote. “Theaters and the theatrical experience will likely survive, but considering theater attendance had already been declining for almost 20 years before the pandemic, 2019 box office numbers were always going to be hard to reach again, even if coronavirus never happened.”

Bernard Wright, Funk And Jazz Singer And Godson Of Roberta Flack, Dead At 58 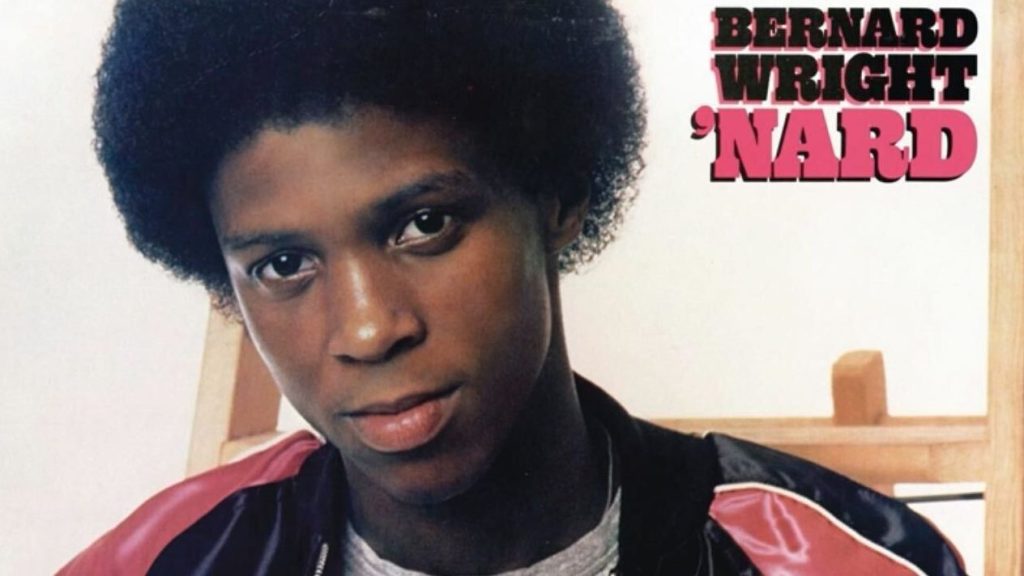 An interactive Doja Cat music video can introduce you to programming