Johnny Depp’s attorneys on Tuesday ended their two-day cross-examination of Amber Heard in the actor’s $50 million defamation lawsuit against her, during which the Aquaman actress claimed Depp tried to kill her and denied that she ever abused any of her romantic partners.

Depp’s lawyer Camille Vasquez suggested on Tuesday Heard is lying about her ex-husband’s abuse and asked if Heard was ever scared of Depp, to which she replied, “This is a man who tried to kill me … Of course,” according to Variety.

Heard said she has “never assaulted anyone I’ve been romantically involved with” and “didn’t assault Johnny ever,” Deadline and other outlets reported, denying Depp’s claims she abused him.

Vasquez showed “love notes” Heard wrote about Depp in her journal, and read one instance in which Heard said she was “sorry” for “hurting” Depp, Vulture reported.

Vasquez referred to an article about an instance in which Heard was accused of striking her ex-girlfriend at an airport, which Heard denied doing, according to NBC News—the ex in question, Tasya van Ree, denied Heard abused her in a 2016 statement.

Vasquez questioned a photo produced by Heard’s legal team that showed part of her face red and swollen after Depp allegedly threw a phone at her face, and suggested Heard edited the photos to make herself appear injured, which she denied.

Heard said she got her role in Aquaman by auditioning and not through Depp’s help, as Vasquez claimed, and said her role in the upcoming sequel has been “pared down.”

The trial is expected to end on May 27, when it will be turned over to the jury for deliberation.

What We Don’t Know

Heard previously testified about supermodel Kate Moss’ previous relationship with Depp. When she did, Depp and his attorneys were seen celebrating the reference, though it has not yet been brought up again.

Depp sued Heard for $50 million over a 2018 Washington Post op-ed in which she called herself a “public figure representing domestic violence.” Heard did not name Depp in her piece, but said she began representing the cause “two years ago,” referring to the year she and Depp divorced. Depp says the insinuation that he abused her is false, and argued it caused him to lose out on his film career, including roles in future Pirates Of The Caribbean sequels. Depp lost a libel lawsuit against British newspaper The Sun, which he filed after the tabloid described him as a “wife beater.” During his time on the stand, Depp said Heard was the aggressor in their relationship and that he didn’t harm her. Text messages were shown in which Depp described his ex-wife in vulgar terms, which he said were jokes and not to be taken seriously. Heard has countersued Depp for $100 million. Heard said Depp physically and sexually abused her during their tumultuous relationship, including once during a now-infamous 2015 fight. Both partners told different versions of this story, with Depp saying Heard threw vodka bottles at him while Heard said Depp assaulted her with the bottles. 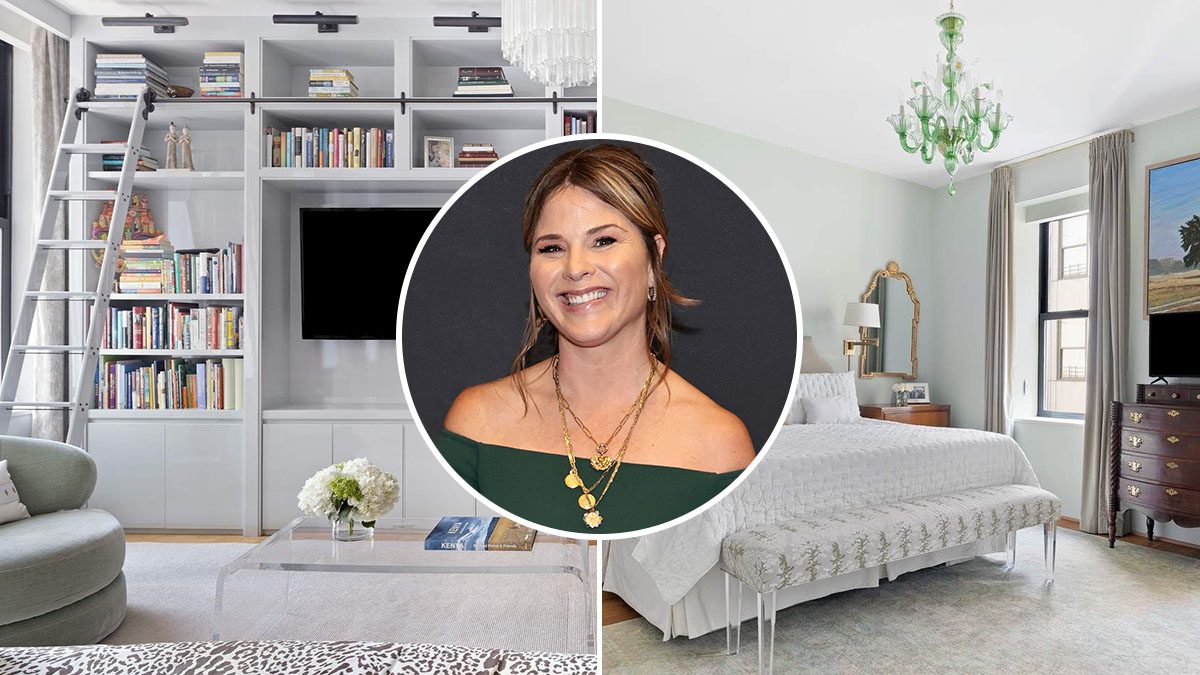