MOGADISHU, Somalia — A large explosion outside a school in Somalia’s capital on Thursday killed at least eight people, including students, witnesses said. The extremist group al-Shabab claimed responsibility for the attack.

The al-Qaida-linked group controls large parts of rural Somalia and continues to frustrate efforts at rebuilding the Horn of Africa nation after three decades of conflict.

The blast sent a plume of smoke above a busy part of Mogadishu during the morning rush hour. The blast shredded part of the school, with emergency workers looking through the collapsed roof beams and wooden benches.

“We were extremely terrified by the blast,” said teacher Mohamed Osman, who said he was explaining a lesson to students when the explosion occurred. “We were disorientated and we were covered with dust and smoke.”

“This is a tragedy,” said Abdulkadir Adan of the Amin ambulance service, which rushed people to a hospital.

The casualties were fewer than might have occurred since Thursday is part of the weekend in Somalia, an overwhelmingly Muslim nation.

Al-Shabab in a statement carried by its Andalus radio said it targeted Western officials being escorted by the African Union peacekeeping convoy. But a witness, Hassan Ali, told the AP that a private security company was escorting the officials and said he saw four of the security personnel wounded.

The attack occurred as Somalia faces major questions about its political and security future. The AU peacekeeping force was meant to withdraw from the country, but its mission could be extended amid concerns that Somali forces are not ready to assume responsibility for security. The U.S. early this year said its troop withdrawal from Somalia was complete.

A long-delayed presidential vote was meant to take place in February but now looks set to be held next year.

Ad-supported streaming services assess how many ads to show viewers

How Can Zilliqa be Positioned as the Economic Hub of the Music Creators? 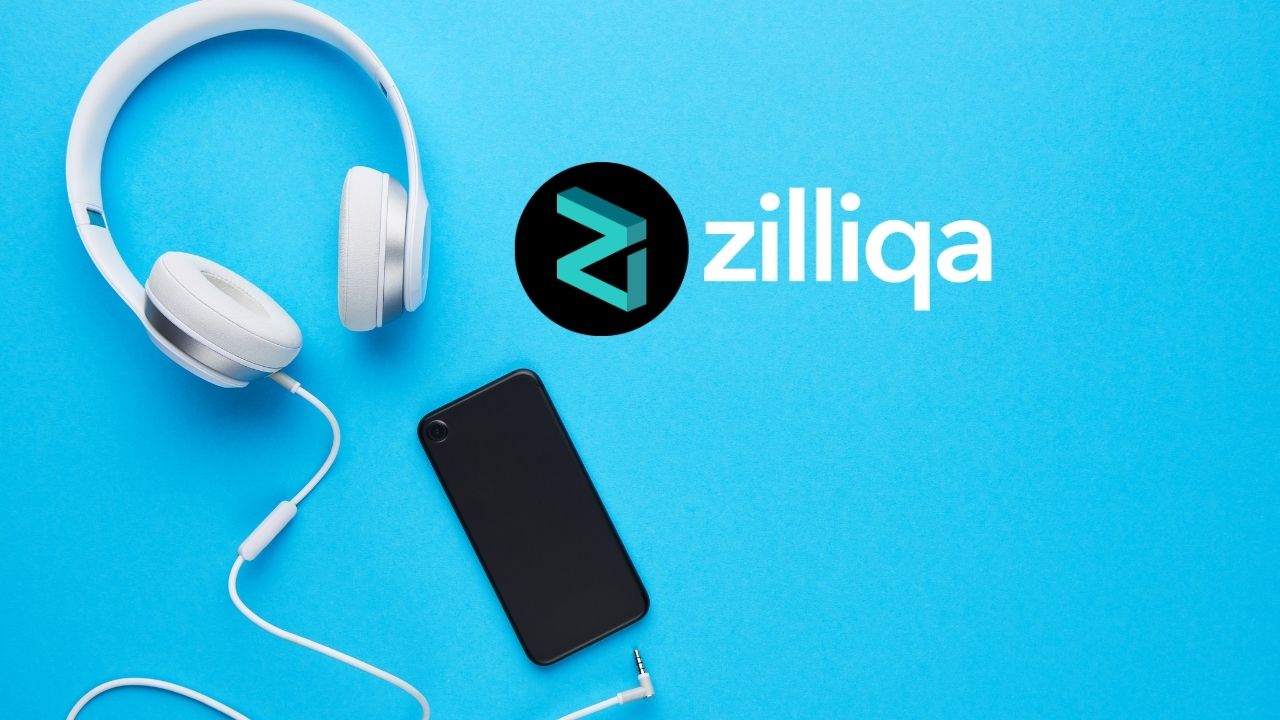