ACOUSTIK ATTAK’S INNOVATIONS CONTINUE WITH ADDITIONAL GUITAR PICKS AND BEYOND 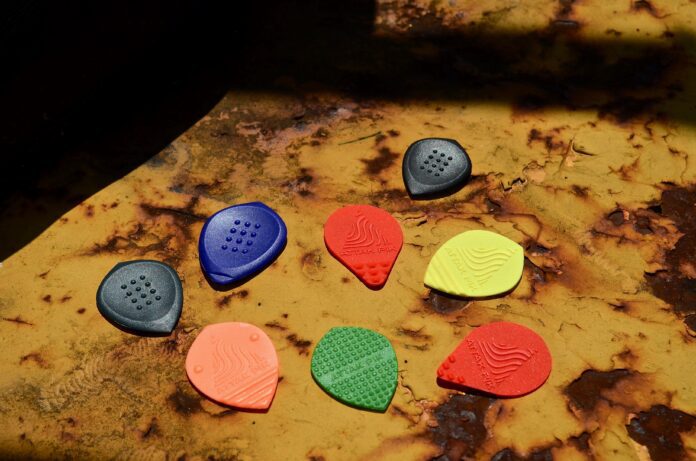 Milford, CT — August 10, 2022 — All musicians love encores. And for their latest encore, Florida-based Acoustik Attak Chief Product Officer and bassist Mark Labbe, and New York-based CEO and guitarist Michael DePietro, unveiled two new models in May of 2022 — along with eyes toward future accessories that might even go beyond plectrums.

Following on the heels of the successful Stealth model, released in December of 2021, come the Stealth XL and Juggernaut. Like the Stealth, which has sold close to 100,000 units since last December, the Stealth XL features a popular curved-bevel tip and even more leverage than the original, gliding across strings with consistent dynamic control and producing a more open, rounder bottom end on basses and electric guitars.

Like Stealth XL, Juggernaut is a larger pick with a step-down designed tip, creating medium-gauge tone on guitars and a thumping bottom end on basses. It also produces darker tones on acoustic guitars, and like other Attak Piks, features an ergonomically-designed concave grip, and 3mm thickness, for fluidity and leverage.

In July of 2020, Labbe and DePietro first introduced their innovative, scientific series of Attak Piks with the Ambush and Attak models, each giving guitarists and bassists an alternative to standard flat picks through their patented raised ridges, diamonds and other patterns on both sides of their lower tip attack zones.

The results are enhanced sound waves derived from multiple strikes — achieved with only one strum — on a guitar or bass, regardless of an electric or acoustic player’s choice of instrument or strings. And those results have proven popular throughout 70+ different countries over the company’s first two years.

Even lifelong fans of Dunlop’s popular Jazz III picks are converting to, and singing the praises of, the Stealth model.

“My new favorite,” a customer said after trying the Stealth Pik. “Super smooth string transitions, and the note itself sounds great. I was a Jazz III, both regular and XL user, as well as Dunlop Sharps. These combine the best of those three favorite picks, and are much easier to hold and control thanks to the concave.”

Along with the Stealth, Acoustik Attak expanded its innovative line of products by introducing the Blade, Blade II, and Surge models last year.

Blade’s tip ridges produce a compressed sound on individual notes, and can produce a wah effect when overdriven. Blade II offers the tone of the original with even more clarity, rigidity and precision. And Surge’s multiple rows of raised finite cones result in overdriven and growling tones on guitars and basses, particularly energizing heavier musical styles.

“After playing with the new Piks for a while, I went back to a regular pick and it sounded dull by comparison,” says New York-based guitarist Brian Goss, who’s worked with New York City punk acts The Noise and Warzone, plus members of Guns N’ Roses, Television, and The Misfits. “It was like a case of reverse engineering to figure that out.”

Labbe and DePietro achieve such engineering through their own exhaustive research, plus collaborations with world-renowned musicians like Goss and sound engineers like California-based Jason Mariani, a Grammy winner for his work with Mumford & Sons.

Labbe is also a talented visual artist, so Acoustik Attak is planning to feature his creative designs on future picks. Also in the prospective pipeline among innovations are weighted drumsticks, which drummers can manipulate to place more or less weight near their tips, middle, or grip areas for more response, dynamics, and control. So multiple additional Attaks are expected by 2023.

Attak Piks are available at attakpik.com, with packs starting at $9.49. 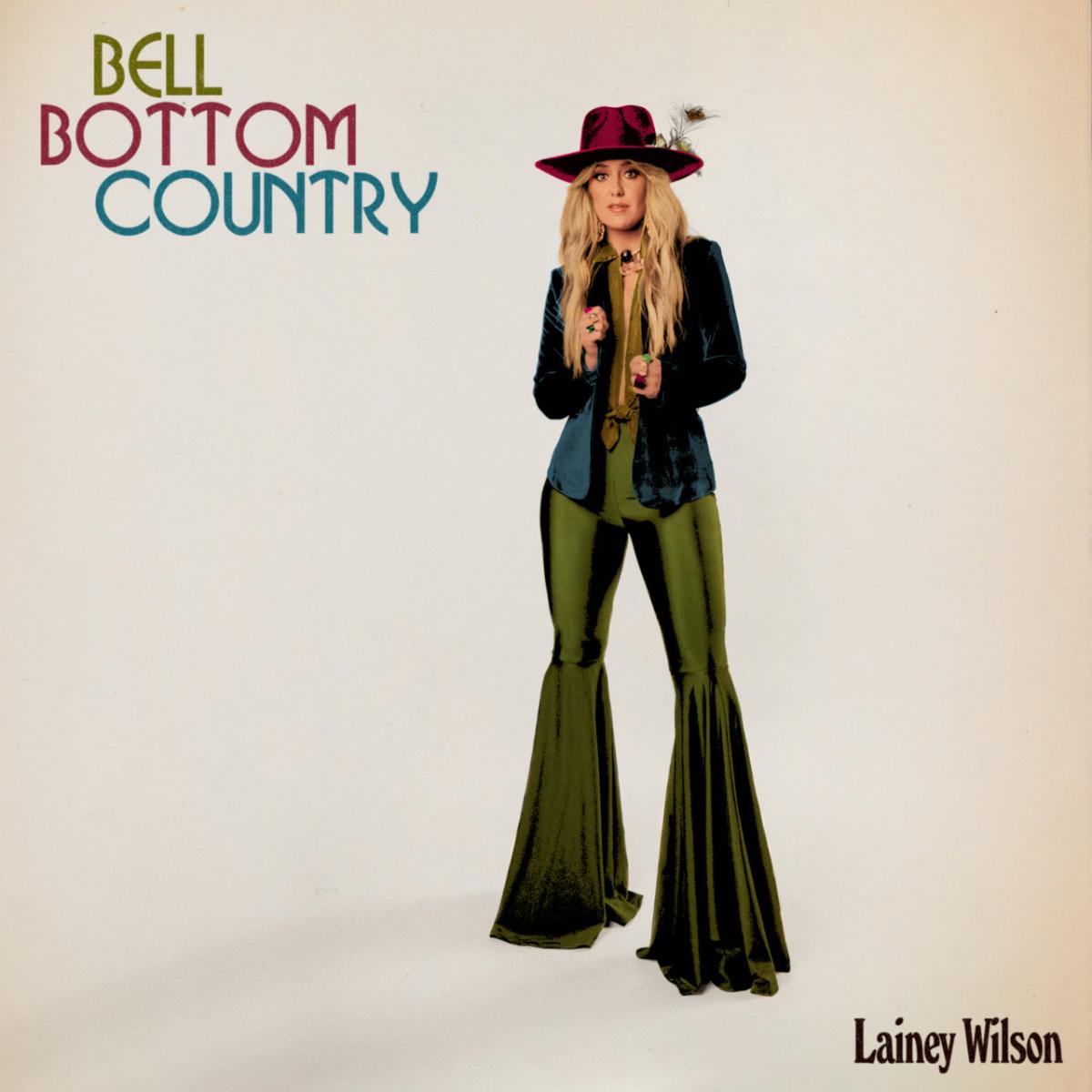