Occasionally an album comes along that sums up what is great about jazz and simply sparkles with a zest for life. Pianist Zen Zadravec’s “Human Revolution” is one such album. Born in Canada, the 46-year-old jazz pianist, saxophonist and composer is something of a musical chameleon. Whether it’s jazz, R&B, funk, rock or pop, he plays each with a freshness and verve not often heard in any of these genres. His goal is to create music based on human experience, absorbing as much music as possible to develop through the lens of Humanism based on the philosophies of Buddhism. Ultimately, with this release, Zadravec has succeeded in making music that inspires, encourages and touches the heart, taking the listener with him on an extremely rewarding journey.

Contributing alongside the pianist for this session are Todd Bashore on alto and soprano saxes, Derrick Gardner on trumpet, Kenny Davis on bass and Mark Whitfield Jr. on drums. There are also guest appearances from John Douglas (trumpet), Mike Pope (bass) and Dylan Bell (vocals). The quality of the musicianship throughout the entire recording is stunning. With Zadravec at the helm, the band shine a brilliant light on everything that’s so enjoyable about this album, its compositions and the performances given by everyone involved.

Eight tunes, mostly originals, grace this wonderful album. Inspired by the music of Chick Corea, Herbie Hancock and Joe Henderson, “The Nature Of All Things” features some inspired soloing throughout, swinging fiercely with post-bop and Latin influences. “Mentor Disciple” is hard-hitting and benefits from a luxurious intensity as it glides and cascades with a beautiful freedom of collaborative spirit. The gorgeous “Jamiliah”, representing a husband’s love for his wife and best friend, along with the punchy and vibrant “Live!”, both feature the wonderful jazz vocals of Dylan Bell, adding glorious depth and lyricism to these two compositions. The undeniable awesomeness of “Climb” features incredible solos from trumpeter Gardner and saxophonist Bashore. This is such a strong piece of writing from Zadravec, and the two horn players really do it justice, enhancing the piece with their spellbinding contributions. The more introspective “Lilies and Roses” delves into another side of the composer’s influences; Kenny Kirkland. The title track “Human Revolution” is a brilliant composition, taking chances melodically, harmonically and rhythmically to produce a gem of a song. It flies with a surging magnificence, much like a person feeling the rewards of growing on a personal level. Mal Waldren’s “Soul Eyes” illustrates the influence of Kenny Barron’s musical mentorship, showcasing once again performances from Bashore and Gardner, along with the pianist himself. One very minor point, in the scheme of things barely worth mentioning, is that on this particular tune, I do wish someone would remind the saxophonist that sometimes less is more… but given his phenomenal performances throughout the rest of the album, all can be forgiven!

Great jazz can sound simple. Great jazz can sound complex. But sometimes you just don’t need to delve too much into the whys and wherefores, you just need to enjoy the ride. And that’s how I feel about this album. You can sit back, turn the volume up, and be blown away by what you’re listening to. The music is emotive, powerful and highly entertaining. Sometimes that’s everything you could want for, and all that you need. 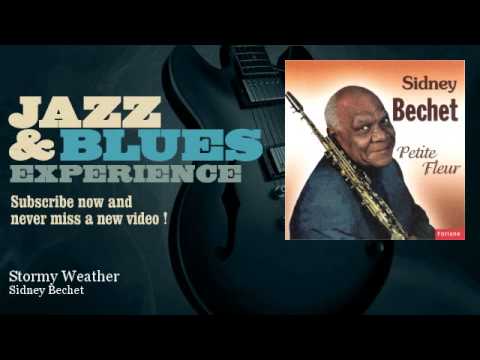 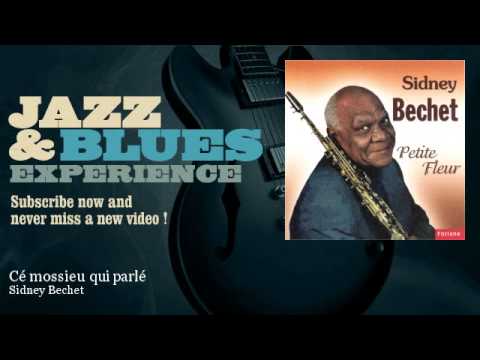