‘Say The Word’ marks the new album release from the Bristol-based duo that make up The Allergies, released through Brighton’s Jalapeno Records, the DJ/production pairing of Rackabeat and DJ Moneyshot have established their passion for breaks-filled dance floor funk over the course of four albums since 2016, which in of itself is a staggering achievement, not to mention the lengthy selection of single releases and EPs they’ve amassed in between their full-length projects.

And theirs is a sound that proves the perfect extension to the overall aesthetic of Jalapeno Records who have accumulated an incredible roster that includes many of the UK’s heavy hitters amongst the contemporary funk and soul landscape. To touch on just a small handful of the names that the label are able to boast, Smoove & Turrell whose ‘Stratos Bleu’ release of this year marks their sixth album release for Jalapeno; there are recent releases from fellow DJs and producers in Flevans and Dr Rubberfunk (‘Accumulate’ and ‘My Life at 45’, respectively), and of course what could only be referred to as dream-like acquisitions for any label, the powerhouse talents of vocalists Gizelle Smith and Izo FitzRoy.

The innumerable talents of The Allergies have indeed endeared themselves to Jalapeno’s incredibly loyal fan base. Over the course of their past releases, ‘As We Do Our Thing’ (2016), ‘Push On’ (2017) and ‘Steal The Show’ (2018), The Allergies have brilliantly captured the essence of classic funk and soul records, along with what everybody loved about the 90s golden era of hip-hop, and managed to repackage it all for modern day consumption.

‘Say The Word’ continues in the vein of traditional Allergies-esque compositions and themes but there are some interesting and innovative ideas presented on the album that excitedly pull their sound in new directions. Sticking with the familiar first – hip-hop is still very much the focal point for much of the album with a host of frequent collaborators featured throughout including Dynamite MC, Dr Syntax and Skunkadelic, along with the duo’s most frequent collaborator, Ugly Duckling rapper Andy Cooper who is credited on four of the album’s thirteen tracks. In fact, if anyone would have earned themselves the title of honorary “Allergy”, it would have to be Andy Cooper whose numerous collaborations between all three date further back then ‘Push On’ which also boasted a strong contribution from Cooper.

The Cuban Brothers provide vocals on the album’s single release, ‘Let Them Know’, which proves a particularly strong highlight as the song’s horn-heavy and Latin-inspired production presents an exciting new dynamic to what Rackabeat & Moneyshot have unveiled previously. Vocalist Marietta Smith is another welcome addition to proceedings credited on four of the album’s tracks including the high-energy and infectious album highlight, ‘Take My Love’.

Through each project that The Allergies release, their star seems to continually rise to garner them an increasingly higher profile and ‘Say The Word’ will almost certainly maintain their upwards trajectory. A solid release for fans of the hip-hop and breaks-inspired funk fusion which The Allergies – and to an extent, Jalapeno Records as well – have turned into an art form. 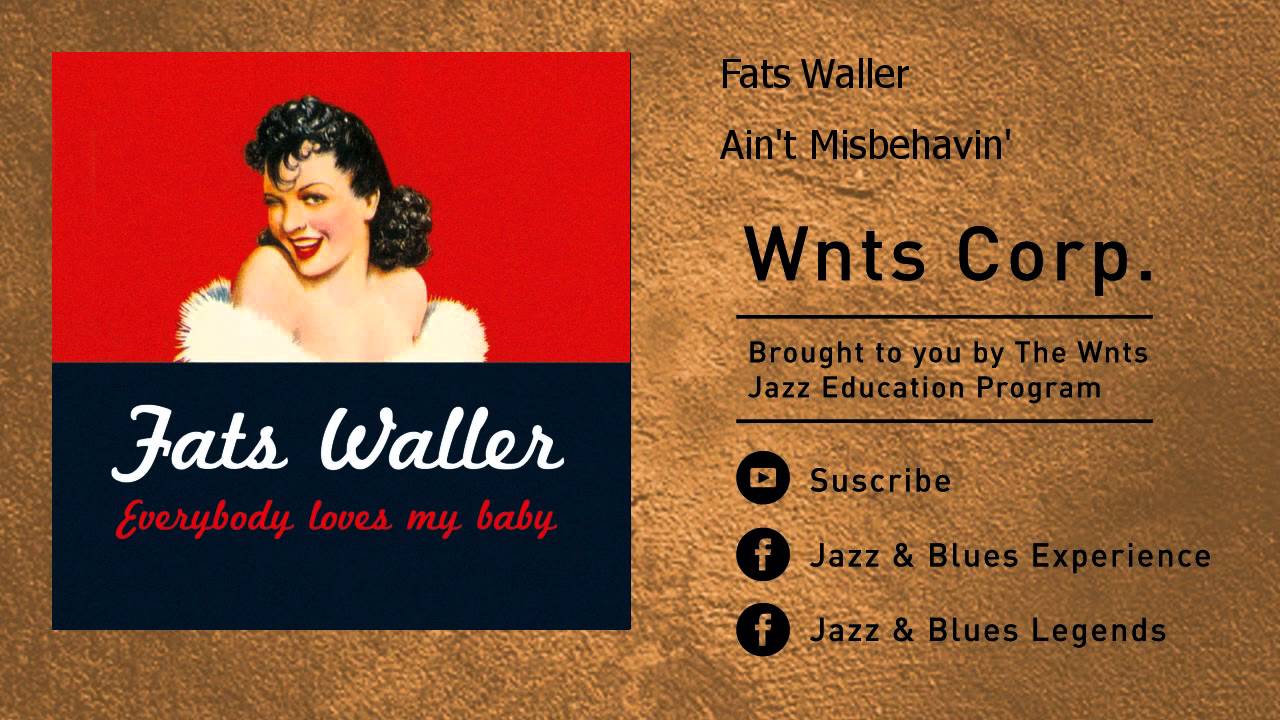