Dave Stryker is certainly a musician deserving of wider recognition. In my opinion, his is amongst the best contemporary jazz guitarists currently active. Alongside this he is also an accomplished composer and educator.

Over the years he has worked with Stanley Turrentine, Jack McDuff and more. He has 30 CDs as a leader under his belt and I think that fellow guitarist Pat Metheny hit the nail on head when he claimed that Stryker has “one of the most joyous feels around”. It is this innate musical accessibility that draws me to his work. This latest release is no exception and Mintzer and the Big Band are an added bonus.

I’m not alone in expressing my enjoyment for this album as it has recently achieved the top position in the JazzWeek Radio chart and has been there for some weeks. Previous albums have also achieved pole position in the same chart, so he’s definitely no “one hit wonder”.

Early experience with organist Jack McDuff in the mid-1980s proved invaluable for him. A nine-year tenure with saxophonist Stanley Turrentine followed. Later in 2015 the guitarist recorded ‘Messin’ with Mister T’ a tribute featuring his former boss. The previous year saw the release of ‘Eight Track’ which celebrated classic pop tunes of the 1970s played by his regular organ trio supplemented by Stefon Harris on vibraphone.

‘Eight Track II’ and ‘Eight Track III’ were to follow utilising the same formula. This present recording is not that far removed in terms of repertoire as some of the 1970’s pop anthems reappear here, arranged by Mintzer for the big band. Add to the mix some Stryker originals and what’s not to like.

Mintzer is probably best known as a member of the Grammy award-winning Yellowjackets, but he has also led his own big band and since 2014 has been Chief Conductor of the WDR Big Band in Cologne. The WDR Big Band has a history going back to 1946 and are musical ambassadors promoting jazz and culture at home and around the world.
It’s important to note that Mintzer is featured on three tracks only. The album opens with ‘Trouble Man’ written by Marvin Gaye and alongside Stryker, we get to hear from Billy Test on organ. The Gaye classic ‘What’s going On’ is featured elsewhere with more fine organ work and alto saxophone. ‘When Doves Fly’ from Prince includes more alto saxophone and a drum feature together with more fine work from Stryker. Jimmy Webb’s ‘Wichita Lineman’ is a feature for trombone and guitar. The album concludes with Turrentine’s ‘Stan’s Shuffle’ displaying more fine work from Mintzer.

As with Stryker’s previous releases, this is a highly entertaining set of contrasting and well-paced pieces.

The guitarist produced three Eight Track volumes and so there is clearly more than enough material for another outing from Mintzer and the Big Band.

Louis Armstrong, Ella Fitzgerald – Dream a Little Dream of Me 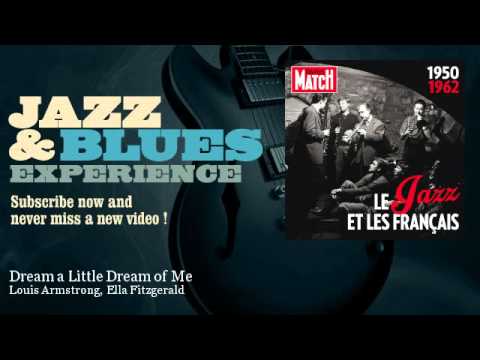 John Coltrane – In a Sentimental Mood 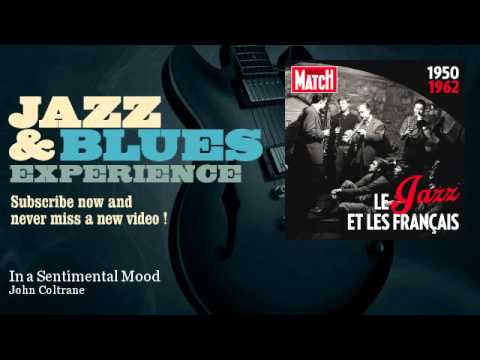